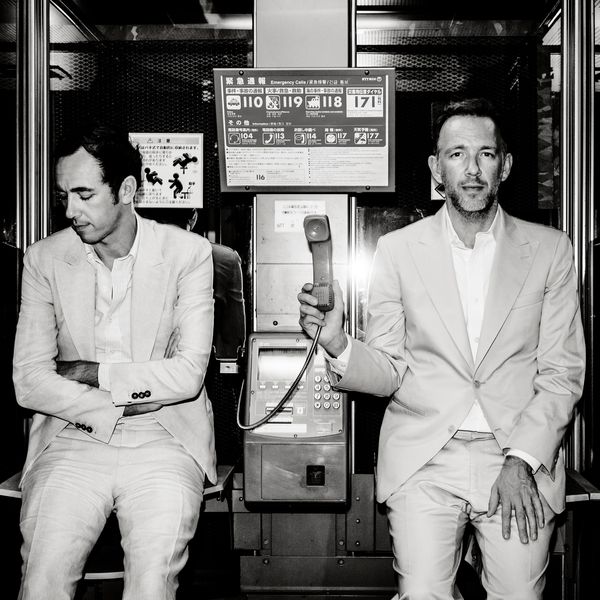 Since 1995, David and Stephen Dewaele have consistently pushed the boundaries of music into new and innovative territory by diversfying into many different guises. They are a band (Soulwax), DJs (2manydjs), a record label (DEEWEE), a sound system (Despacio) and even created an app and website (Radio Soulwax).

They are also widely renowned as one of the most innovative remix and producer teams around. With their 2manydjs album As Heard on Radio Soulwax Pt 2 they created a new remixing style that set the template for imitators ever since.

In the midst of all this, 2manydjs have toured extensively throughout the globe and will land in Cruïlla Festival on July 9. Ready to end Friday night with an uforgettable party?