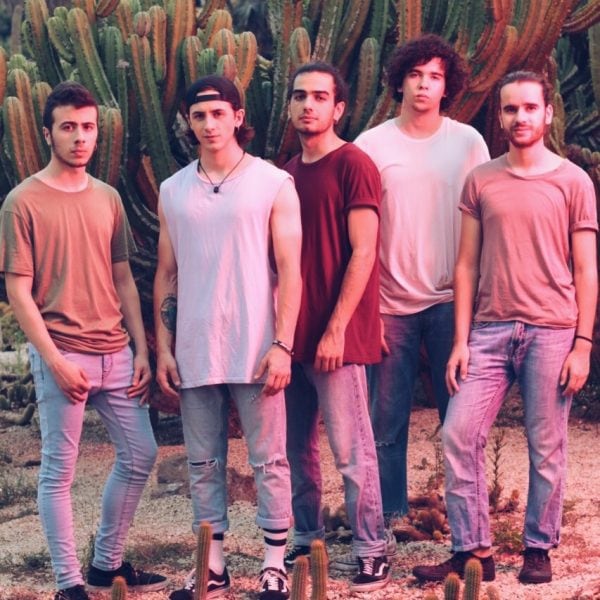 When you are a child, you often dream about becoming a rock star. The band members of ALIENA shared this dream when they met each other at primary school. Later, their dream took shape inspired by rock bands such as Bring Me the Horizon. Now, these five youngsters want to earn their own spot in the music industry.

So, if you want to see how their music career blossoms from the seed, you can’t miss their concert at Sala Sidecar on November 21th. Come and enjoy the best Catalan rock at Cruïlla de Tardor!

After 3 years playing together at the high school orchestra, in 2014, their music teacher encouraged them to create their own music band: that’s how ALIENA was born. But until 2017 they didn’t start creating their own songs and producing their first album, ‘Hasta el Amanecer’, which will be released this fall.

With their three first singles out already published, ALIENA introduces itself as a fresh and young band, giving personality to their songs with a strong guitar base. A harshness that contrasts with the topics they sing about: family, happiness or love.

Cruïlla de Tardor will be one of the first chances to listen ALIENA’s first album live. You can’t miss it!