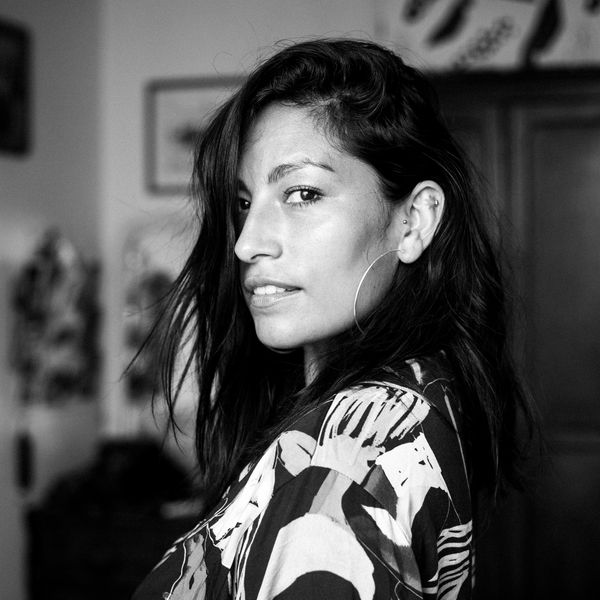 Ana Tijoux is the Chilean who protests to hip-hop beats. From her homeland to the world. Composer, lyricist, arranger and Latin Grammy winner. She started out in hip-hop, but has crossed that and other boundaries thanks to her powerful career as a solo artist, which began in 2009 and has made her the most internationally relevant Chilean figure of her generation.

Her latest album, Antifa Dance, is a highly topical sound exercise, full of urban rhythms that do not neglect their roots, like the trees that grow out of the asphalt of the cities. Ana returns to rap, to the word, to the internationalism that the global emergency demands of us, to being one in all and all in one, to the anti-fascist struggle which, however unthinkable it may seem, is once again necessary.