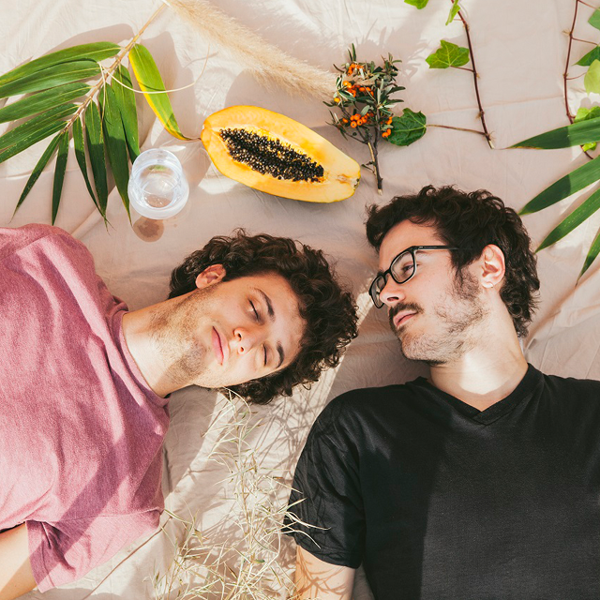 BCore’s new gem is performing their new album at Cruïlla

Sometimes, a band’s story can be extraordinarily simple. Cala Vento was chosen for an apprenticeship stage for young bands, where music professionals shared their knowledge and experiences with them to improve their outreach. One of these pros, Eric Fuentes, was deeply impressed by their talent and offered to produce the band’s debut album.

With their self-titled debut album Cala Vento showed that they are capable of achieving very much with very little, then eleven months later they came back with a new album to prove it wasn’t just lucky break. Fruto Panorama (BCore, 2017) is here to stay. It keeps the group’s heart and soul ticking over whilst giving them a fresh kick, adding different rhythms and new flavours. At Cruïlla Festival we will be able to enjoy one of the freshest and most intense live groups, who now seem to be moving underground.