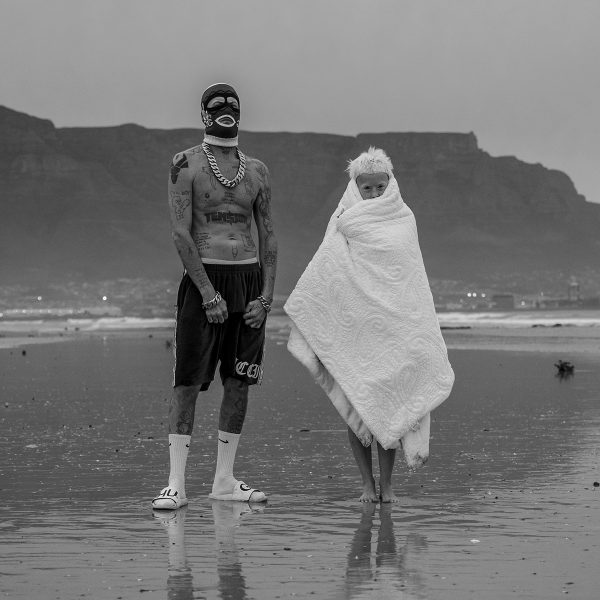 “Being Zef means you don’t care what anyone thinks of you. That you represent yourself in the music you listen to, in the way you dress, think and speak“, says Ninja, one of the two pillars of Die Antwoord.

“Being Zef means being poor but having class. You’re poor but you’re sexy, you have style,” explains Yolandi Visser, the other mainstay of the band.

It’s clear that being Zef is much more than just being a fan of Die Antwoord, so we’ve let Ninja and Yolandi explain it to you. Because we’re not going to tell you how to dress, what to listen to or how to express yourself.

No, we’re not your parents. That’s why we’re bringing Die Antwoord back to Cruïlla on July 3rd 2020. Because not only we want you to dance with the best rap-rave group in the world, but we especially want you to be yourself.

Buy here your ticket for Friday, July 3rd or, if you’d rather live the whole experience, get the full festival pass:

It is sometimes said that Ninja and Yolandi sing for the misfits. But they don’t sing for those who don’t know how to fit in, but for a worldwide horde of people who don’t feel like fitting in.

Die Antwoord are an army of two, a couple of anti-heroes that proves that not everyone is cut from the same cloth. And thousands of people have found in them the inspiration they needed.

No, we’re not your parents, but Ninja and Yolandi are. Because they love and accept you. Because they tell you straight: I think you’re freaky and I like you a lot.