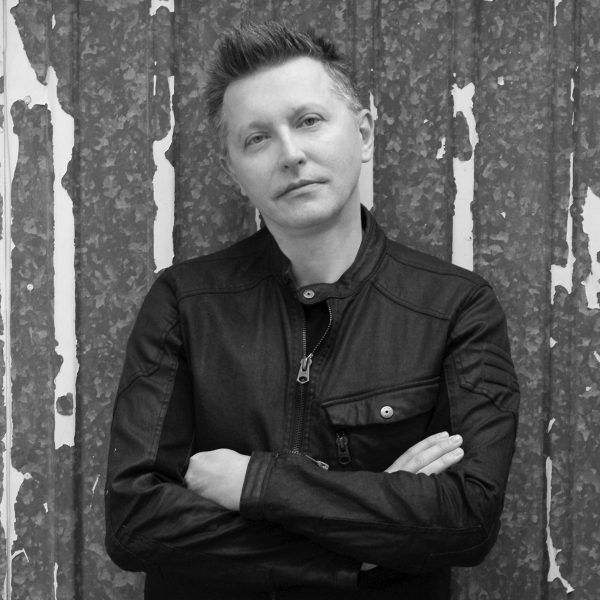 Tie your shoes: Djaikovski is back!

Regular Cruïlla-goers know that sometimes we like to close the festival by blowing it up. This is one of those times.

A man, Kiril Džajkovski at the controls of a machine gun that shoots Drum & Bass rhythms at 170 beats per minute. Above this electronic madness, trombone, saxophone and violin melodies fly through the sky. And then, just when it looked like it couldn’t get any faster, the vocalist TK Wonder gets on the mic and starts doubling the time in a frantic rap.

This is what happened at Cruïlla 2015, when Djaikovski closed the edition with a massive Balkan party. And in 2021, Djaikovski’s balkan beat will once again resonate all through the festival.

In the midst of his career as a composer, Kiril Džajkovski moved to Australia. It was there where he began to experiment with the traditional music from Macedonia, his native country, and to combine it with electronic beats.

“Electronic music gives you a kind of euphoria, while the instruments give you another dimension,” Kiril says in an interview. Djaikovski is the combination of the electronic with the analog. It’s the feeling of listening to traditional music and, at the same time, dancing in the middle of a Drum & Bass storm in the 21st century.