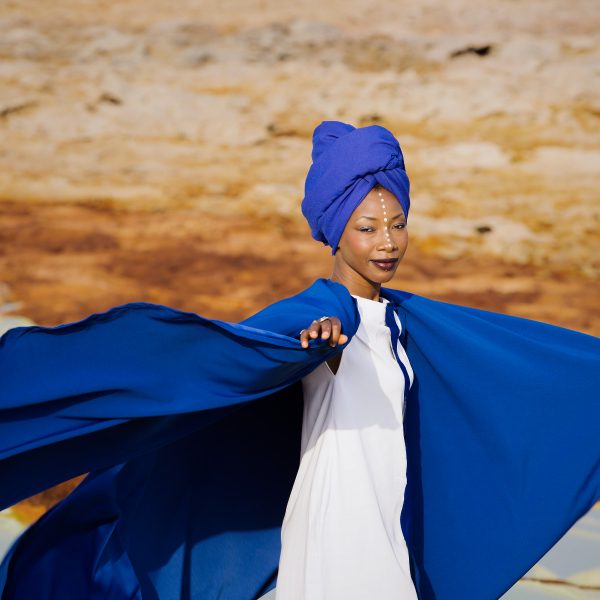 The new queen of Africa

Fatoumata Diawara’s life story is defined by bravery. As a young woman, she became a film star in Mali, but her family wanted her to marry and leave the showbiz world behind.

Determined to pursue her dreams without restrictions, she ran away from home to live in France, where she joined the prestigious theatre company Royal de Luxe. To relax during rehearsals, Diawara often sang backstage, but her director encouraged her to do this on stage too, and it was there that she discovered the true power of her voice.

The next step was clear: record an album of her own songs. The result, Fatou, marked her out as a singer-songwriter deeply rooted in African musical traditions, and with a beautiful voice. Soon after, she became a highly-coveted name in the world music scene, collaborating with Bobby Womack and Roberto Fonseca, among others.

Last year, we were able to see her on stage at Cruïlla as one of the guests of honour in the show Lamomali by -M-, and she impressed us so much that this year we wanted to enjoy her talent once again in a concert where she will perform tracks from her new album, Fenfo.