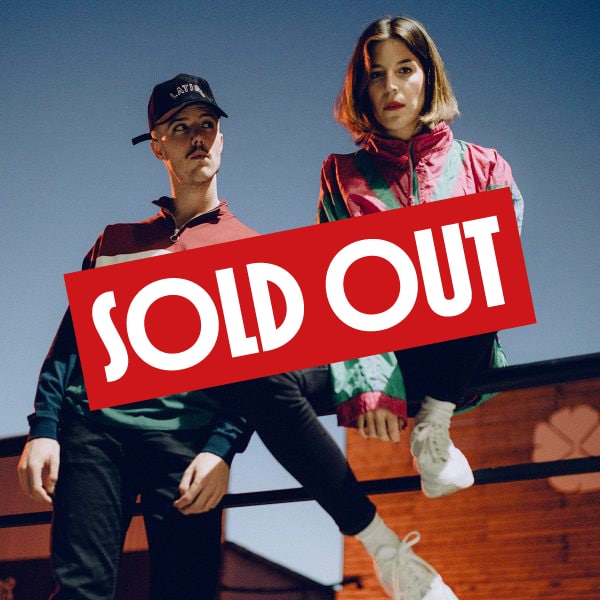 TICKETS for November 9th SOLD OUT!

Get here your tickets for Iseo & Dodosound’s second concert in Barcelona, on November 8th:

A short while ago, Navarra couldn’t be considered a hot spot in reggae’s world map. But that changed five years ago, when Iseo & Dodosound crossed their paths over there.

They were two musicians shaped at the underground circuit and enthusiastic about Jamaican sounds, who wanted to add their personal spin to the genre. Together, they mixed it with electronic music, coming closer to dancehall and dub. Everything attached by the charming voice of Iseo.

Soon, their domestic videos went viral. A success that led them to release their debut album, Cat Platoon, and to their second album, Roots in the Air.

Iseo & Dodosound lit up Cruïlla 2019 with a concert that was a ray of light in the middle of the night. And, on November 9th, we will feel again their unstoppable energy at Cruïlla de Tardor.

This duo has become the ambassador of reggae for a whole new generation in Spain. Thanks to their music, the youngsters have discovered the connections of this genre with pop and R’n’B. Iseo & Dodosound are an entrance door to discover reggae and its possibilities. And, at Cruïlla de Tardor, it will be wide-open. Take a chance and get inside their rich musical universe.