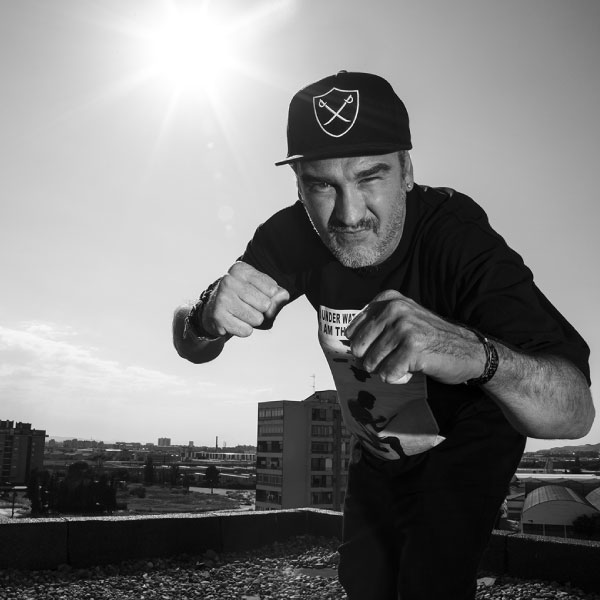 The king of rhyme is back

Kase.O is coming back to Cruïlla! The Spanish MC, regarded as one of the best MCs of the Spanish speaking world, is showcasing his acclaimed new album El Círculo.

Kase.O is making his stage comeback after having released his most recent work in 2011. Totaling 17 tracks, El Círculo stems from the artist’s internal process during his 4-year stay in Colombia. He recently received a Gold Record award and never fails to sell out live shows.

The first single of the album “Esto No Para” was posted on 15th September 2016 on his official YouTube channel, where it received more than 1 million views in the first week. The video illustrating the topic uses a combination of kinetic texts over historic, warlike and political images and Turkish dancing, produced by Joan Molins. In Kase.O’s own words, the video represents a pseudo-mystical fable that describes modern humankind. The bassline was created by the late artist Cash Flow, from Zaragoza.