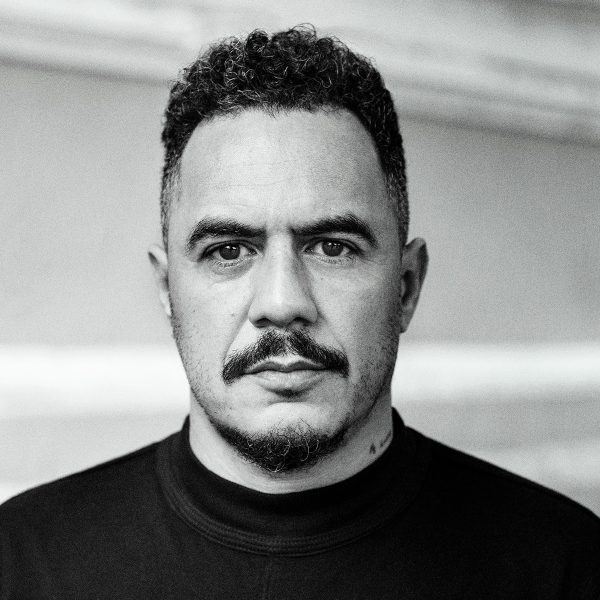 The day before he became the first extreme right president in the history of Brazil, Jair Bolsonaro went on Twitter and asked the world: “Good night! Who is Marcelo D2?“.

Marcelo D2, who was in his car at the time, took a selfie and replied to Bolsonaro: “You probably know who I am. I am campaigning against you“.

Of course Bolsonaro knows who Marcelo D2 is. A legendary character in the Brazilian music scene and activism. A kid that became a man in the favela, and who found a way out in rap music. A gentleman that ended up becoming a pioneer in mixing hip hop and samba, two apparently opposite styles.

We’re lucky. It’s been 13 years since Marcelo D2 performed in Catalunya and there’s only one place where he will play: Cruïlla 2019.

With your Saturday ticket you’ll see Marcelo D2 and many other artists, such as Kylie Minogue, Jorge Drexler or Michael Kiwanuka.

Marcelo D2 will arrive in Cruïlla with an hour and a half of samba, bossa and hip hop. He will be presenting his last album, Amar é para os fortes, a flawless record that he presented in a short film.

He will also perform the greatest hits of his career, such as Qual é? or A maldição do samba, songs that compete effortlessly with the Beastie Boys or Cypress Hill.