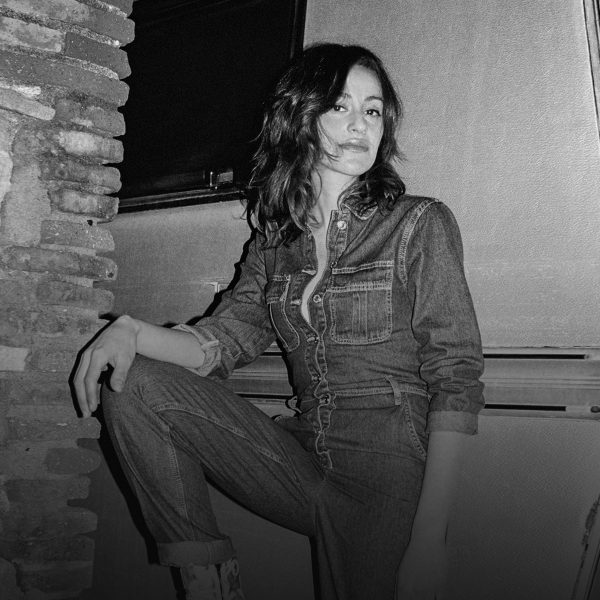 Meritxell Neddermann was born to play. As a child she was already passionate about piano, and never considered doing anything else but music. Her story is one of talent but also of hard work: from a Barcelona conservatory to Berklee College of Music in Boston, including a stay in New York where she never stopped creating.

Back in her native Barcelona, she seems to be building something bigger: a musical personality that breaks with the academy, songs with loops and vocoder, a style closer to indie and a sound that reminds of lo-fi artists like Homeshake.

Last March she released her debut album and we are all excited to listen to it live. Write down her name because it will be sounding very loud soon.