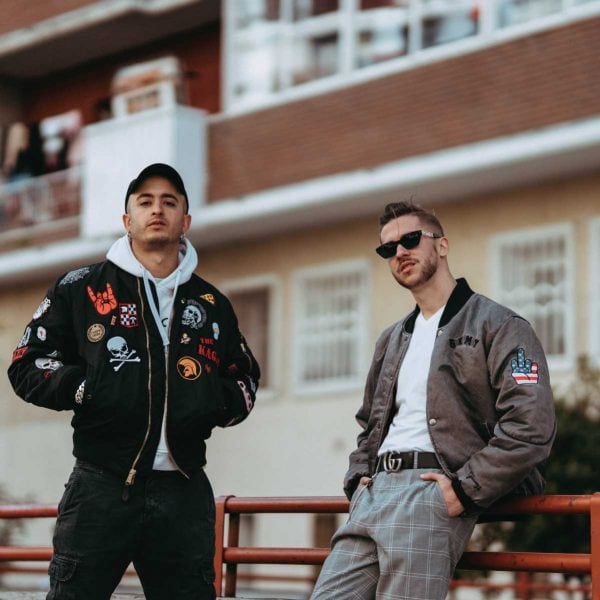 The Kings of Spanish Rap!

Natos y Waor are a rap duo that characterizes by their raw, sharp and direct lyrics. Bearers of the transformation of the music industry, they have set their own rules without forgetting their principles.

They will arrive to Cruïlla on July 4, 2019 with their 7th studio album under their belt, and eager to show us why they are considered the kings of Spanish rap.

With your ticket for Thursday, 4 you will not only see Natos y Waor live, you will also be able to see the performances of Ayax y Prok and Lildami.

Natos y Waor have managed to follow the path that goes from underground to mainstream keeping the same attitude that have always characterized them.

Their numbers support them. Their number of followers in social media is astonishing and grows day by day, same as the views of their videos. Some of them are over 5 million views, and together they total more than 80 million.

With their latest album they did a hundred concert throughout Spain, in which they sold more than 50.000 tickets.