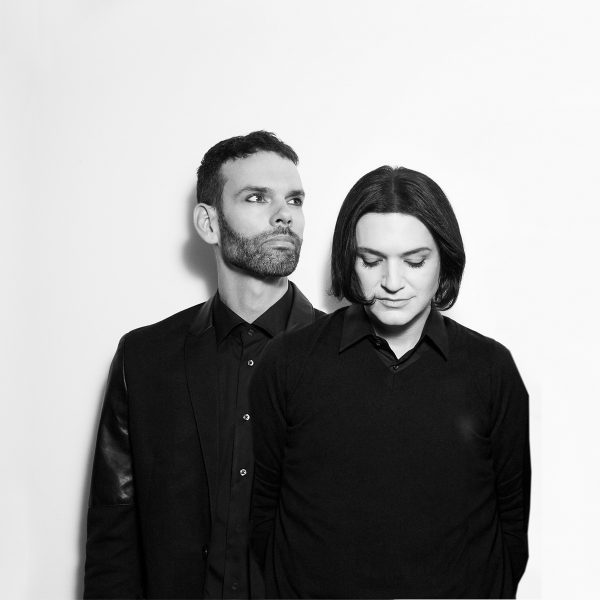 Placebo: the last of the romantics are here

Placebo are one of the defining alternative rock bands of the past 20 years, with 12 million albums sold to date worldwide.

After 7 Studio albums and achieving worldwide success, Placebo celebrated an incredible 20 years as a band with the release of a retrospective hits album ‘A Place For Us To Dream’ and new music in the form of an EP ‘Life’s What You Make It’ featuring 6 new tracks, including the singles ‘Jesus’ Son’ and the Talk Talk cover ‘Life’s What You Make It’.

A massive ’20 Years of Placebo’ global world tour followed shortly after the release and continued throughout 2017.

Buy here your ticket for Friday, July 3rd or, if you’d rather live the whole experience, get the full festival pass:

In 1996, as the UK was saturated with Britpop, Placebo were a psycho-sexual freakshow of ambiguous sexuality (and, to the casual observer, gender).

The band’s self titled debut album helped pave the way for a strong shift in British music, acting as an antithesis to Britpop and inspiring a generation of bands to follow them.