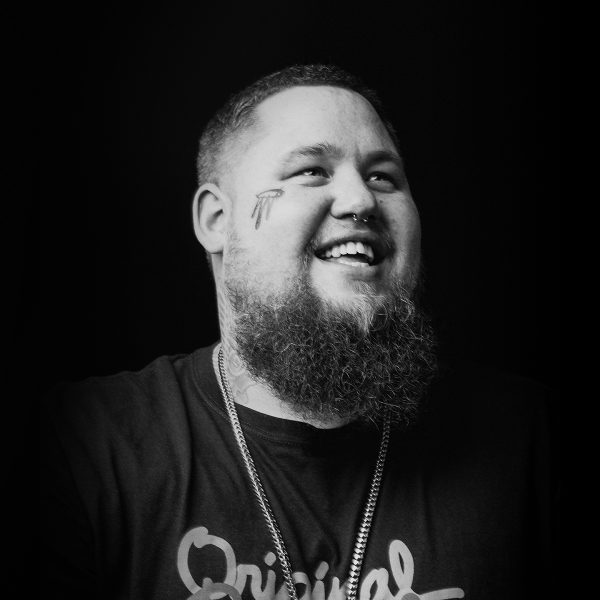 Rag’n’Bone Man is already more than a human

Rory Graham started his career in a rap grup, but he was never really a rapper. That kid, who then already called himself Rag’n’Bone Man, felt comfortable singing soul melodies among the hip hop verses of his teammates. It was clear that his voice was worth much more. And, as soon as he released his first solo songs, a star was born.

A billion is said fast, and if you say it fast enough you can’t tell if you said it with a B or with an M. With B you write the billion views that Human, Rag’n’Bone’s superhit, has achieved on YouTube.

With Human, Rag’n’Bone Man made his powerful deep voice rumble through every corner of the Earth. But, contradicting what he says in his song, Rory Graham is already more than ‘a simple human’: he is a singer with the power to make your skin bristle just with his voice. And that power is not within everybody’s reach.

Buy here your ticket for Saturday, July 4th or, if you’d rather live the whole experience, get the full festival pass:

A couple of years later, Rag’n’Bone Man has gone from singing ‘I’m only human‘ to singing ‘I’m a giant‘ in the verses he sings on Calvin Harris’ hit, Giant.

He’s there now: an extraordinary singer, a great composer and a master of live performances who has found the audience he deserves. He will prove it to us at Cruïlla 2020: do not miss him!