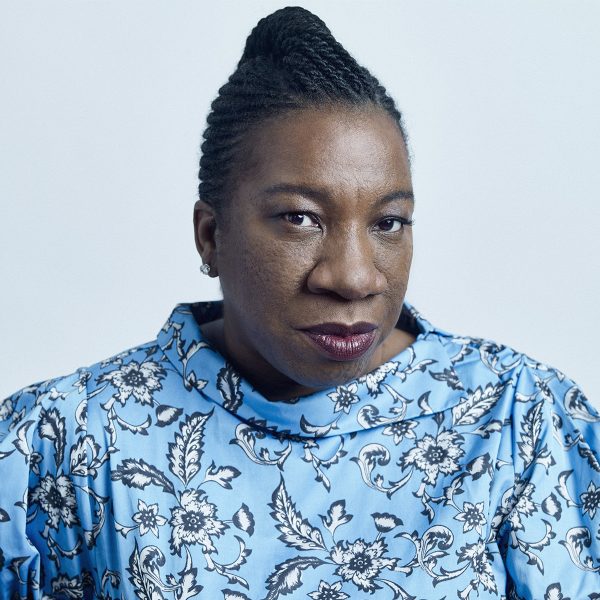 #MeToo, a moment or a movement?

A movement of survivors. Millions of victims of sexual violence who claim with one voice to end the impunity for the assaulters. #MeToo is a community to find understanding and support.

“Mi vision for the #MeToo movement is part of a collective vision to see a world free of sexual  violence”. Those are the words of Tarana Burke, founder of the movement in 2006.

She knows very well the psychological consequences of sexual violence, because she experienced it three times when she was young. She felt lonely and vulnerable, but she found the way to overcome it thanks to the closest people in her life. Her activism borned from this feeling of support and she decided to create a community to help the victims.

In 2006, she founded Just Be Inc, a non-profit youth organization focused on black women which, since then, give support to the victims of sexual violence under the claim Me Too.

But the claim didn’t spread globally since 2017, when actress Alyssa Milano ask to women all over the world to use it to report any situation of sexual assault or harrassment that they had lived.

Since then, the impact of Me Too aroun the globe has been amazing. A lot of public personalities have joined the campaing and the claim has revealed massive cases of sexual assault, such as the one related with Hollywood producer Harvey Weinstein.

Still, Burke says that we have to be careful with this global spread of  the movement, because she said is concerned about the dangers of “some women speaking about their experiences in the social networks and not having a safe space to process it“. That’s why she says that the movement shouldn’t lose its essence: helping the victims and end sexual  violence.

The Me Too movement is more alive than ever before and, on July 1st, we will analyze it at Cruïlla Talks.