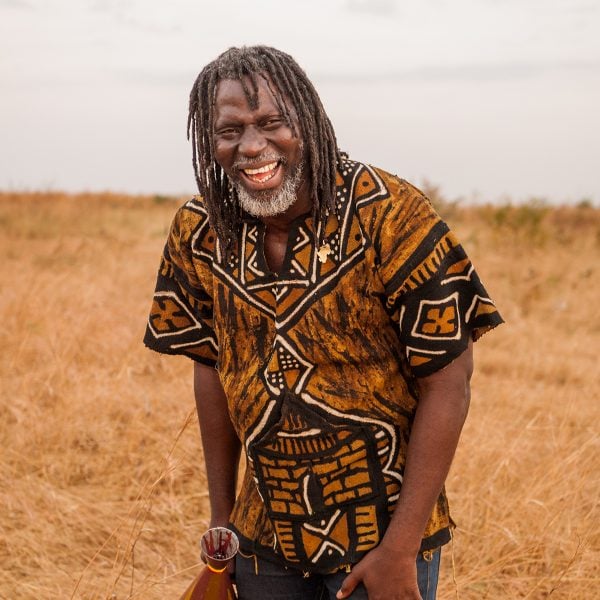 The traveling musician with african roots

Griots are traveling storytellers who keep alive oral african traditions. So, it’s not a coincidence that Tiken Jah Fakoly belongs to one of those families. Because, for many years, he has spread all the virtues of african reggae across the globe.

At his concerts, guitars blend with african traditional instruments such as the kora or the balafon. But his position defending Africa can also be detected in his lyrics, not only in his melodies. Singing in Ivory Coast‘s french, Tiken Jah Fakoly fills his music with strong social and political messages.

He is a man of principle and he showed it to us at Cruïlla Festival 2019, where he made us get emotional and dance. And we are looking forward to relive the experience on November 6th at Sala Apolo.

Tiken Jah Fakoly has already published twelve albums and the last one was released last spring: Le monde est chaud. A harsh critique to climate change and to the indifference of global institutions.

But this topic is only one of the injustices that Tiken Jah Fakoly reports with his songs. His lyrics condemn the abuses that africans suffer everyday and stand for a joint effort of the whole continent to eradicate colonialism’s legacy.