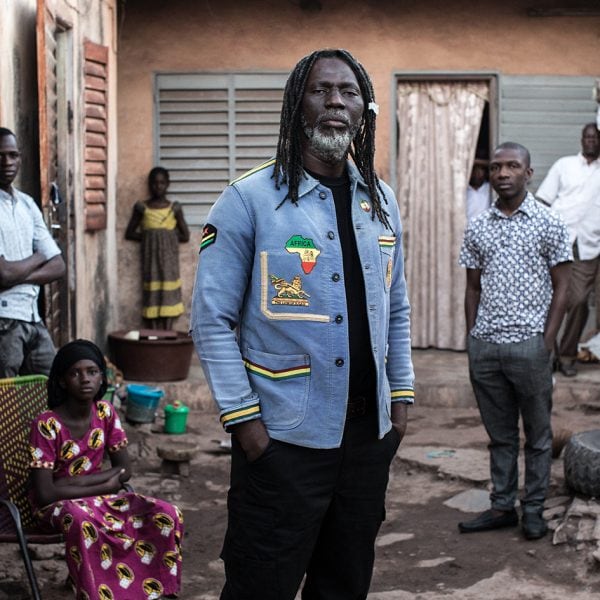 The voice of the African roots-reggae

African rhythms could not be missed on the tenth anniversary of Festival Cruïlla and Tiken Jah Fakoly‘s gig promises a good dose of celebration, rhythms and deep messages that invite to action. We lived it previously in 2013, when Fakoly made us dance, jump and sing in a memorable live that we still remember with pleasure.

Born in Cote d’Ivoire in 1968, Tiken Jah Fakoly is the voice of the African roots-reggae. Belonging to a family of griots, musicians and singers who keep African oral tradition alive, he extends his social and political message and his commitment to the environment with reggae.

Tiken Jah Fakoly will perform at Festival Cruilla on July 5, 2019 with his band, which embraces traditional African instruments such as the kora.

With your ticket on Friday you will not only enjoy the live performance of Tiken Jah Fakoly but you will also be able to attend concerts by artists such as Iseo & Dodosound, ZAZ or Vetusta Morla.

Fakoly has released eleven records so far and achieved international recognition. He often appears more in the politics pages of the newspapers rather than in the music ones.

Fakoly’s committed lyrics denounce injustices and abuses and encourage the union of all Africans to end the legacy of colonialism. Being born and growing in Africa and not reacting to what you see daily is hardly impossible, he says.

Tiken Jah Fakoly supports young talents and has recorded a new record with local groups, to be released next spring. At Festival Cruïlla we have a new opportunity to experience one of his concerts.