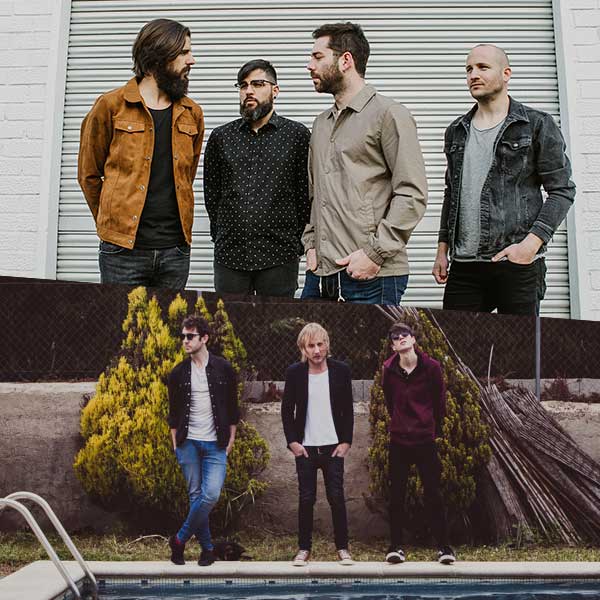 There are groups that have the power to transform us, and there’s no doubt that Viva Suecia is one of them.

They played almost 100 concerts in 2017. In 2018, every one sold out. They have an extensive tour of festivals before them, and they’ve already begun making the stage as headliners. All this, just 3 years since their formation.

We’ll see them at the Hivernacle in Poble Espanyol on October 21. With the same ticket, you can also see a concert from Neuman, the indie band of talented producer and musician Paco Román.

Viva Suecia isn’t going to stop selling out any time soon. Don’t miss out on your tickets!

To say Paco Román is a unique talent in music is surely an understatement. The multi-instrumentalist is known not only for his recognisable voice and prolific lyric-writing, he’s also a producer for bands on the independent scene.

The band Neuman is the product of years of work, years during which Paco Román has lived a nomadic lifestyle, pursuing his musical dream. During his journeys, he’s slept rough countless times on crash pads, humble temporary beds built for one-night accommodation. Perhaps with some shrewd sense of humour and reflection it is then that Crashpads is the name of his latest album.

We’ll see him on October 21 at the Hivernacle del Poble Espanyol, together with Viva Suecia. It is a show not to be missed!