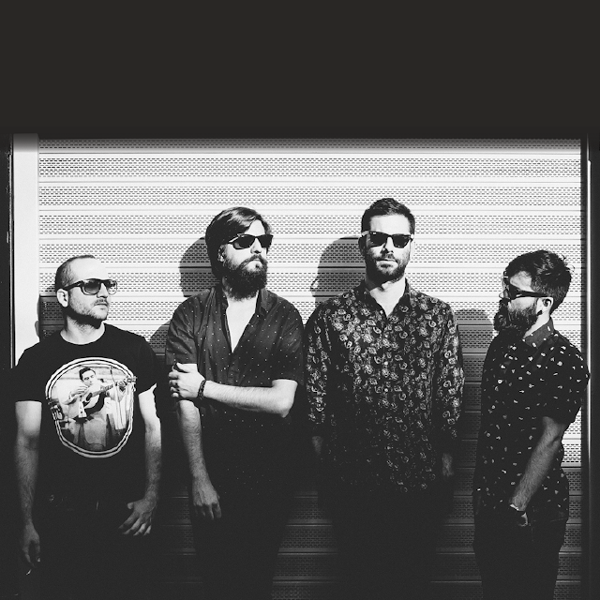 One of the current phenomena present their new album

Viva Suecia’s new record is produced by Paco Román (Neuman), and will see the light of day in February 2017. It promises to be an album full of energy, sensitivity and vitality. Formed in 2014, Rafa Val (vocals and guitar), Jess Fabric (bass), Alberto Cantúa (guitar) and Fernando Campillo (drums) made a strong debut on the Spanish music scene. With a foundation of hard work and effort, they’ve ended up on everyone’s lips with just their mini LP which is still on release. Songs like “Los años” or “Palos y piedras” have paved the way in the career of these Murcians, which promises them an unstoppable rise in the near future. On 26th January 2015, a special edition of their first 10” vinyl (Clifford Records) went on sale, a work which uses a very 90s sound to highlight soundscapes with a certain epic atmosphere, and features lyrics that are a snapshot of social relations in all their forms.

The first leg of their debut album tour, in Madrid, was a sell-out performance. As well as sharing the stage with Neuman, Niños Mutantes, McEnroe, Modelo de Respuesta Polar, Rufus T. Firefly, Royal Mail and more, they have travelled across a great part of the country receiving rave reviews and amassing more and more followers.