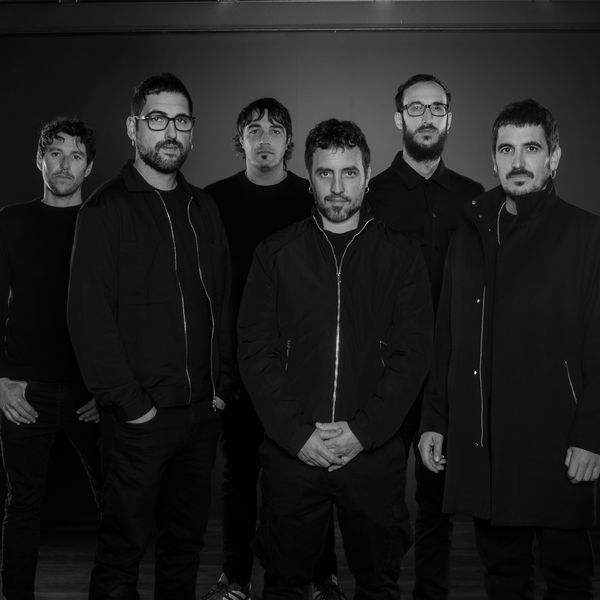 Zoo is a meteorite that fell on Valencia to change everything. A rara avis in its genre, with an absolutely stimulating and no less combative formula: as vindictive as they are fresh and festive.

Since the meteorite fell, thousands of people have danced around it. We first met them in 2014 and a year later they were already headliners. And, in these years, the interest and magnetism they arouse has not stopped growing, becoming more nuanced and maturing.

Zoo is, to a large extent, the style and the vigorous texts of Panxo. But the winds, guitars and rhythms are also to blame for the fact that many of us are still in love with them.

At the end of March the Valencians released Llepolies, a long-awaited album and the band’s best so far, an album that has rounded off the sound and the discourse when we all thought it couldn’t get any better.

Zoo said goodbye to the stage at the end of 2019, assuring that they would return in 2021, and they are keeping their promise! Their new album will take on another dimension, dancing and singing without social distance at Cruïlla Festival 2021.