A festival that evolves alongside society

Cruïlla is a small oasis of happiness and amusement. A perfect place to forget about the problems that surround us, a place where all the challenges we confront as a society seem far away. But that doesn’t make them any less real.

The world changes constantly and, here at Cruïlla, we are always trying to evolve with it. We are conscious of the global reality and we share the concers of our Cruïllers, both inside and outside the festival.

That’s why we have decided to create a new space of debate and reflection to review all these global challenges, and to propose new solutions: Cruïlla Talks. An ensemble of interviews, talks and family activities that will take place between June 29 and July 6.

In addition, on June 11 there will be an appetizer of Cruïlla Talks: a debate between 6 personalities that will reflect on diverse topics, such as new leaderships originated in social media, feminism, ecologism, fake news or hiperconnectivity. This debate will be the first act of Cruïlla Talks and will have the participation of David Trueba, Gemma Nierga, Bernat Dedéu, Patricia Plaja, Oscar Pierre and Suu.

The main activities will begin on June 29 with eight storytellers that will narrate eight short stories featuring feminist icons. From 10AM to 2PM, at Centre d’Arts Santa Mònica, the main characters will be eight women who have played a fundamental role in the history of humanity, such as Rosa Parks or Simone de Beauvoir.

This family activity will be followed by five talks moderated by journalists, in which the participants will be seven personalities that come from very diverse fields and social surroundings:

#MeToo, a moment or a movement?

On July 1 at 7PM, the founder of the #MeToo movement, Tarana Burke, arrives at CCCB to talk with Lucía Lijtmaer, a journalist specialized in pop culture from a gender perspective. The main topic of the conversation will be this movement that was born in 2006 and has, since then, evolved and spread around the world. 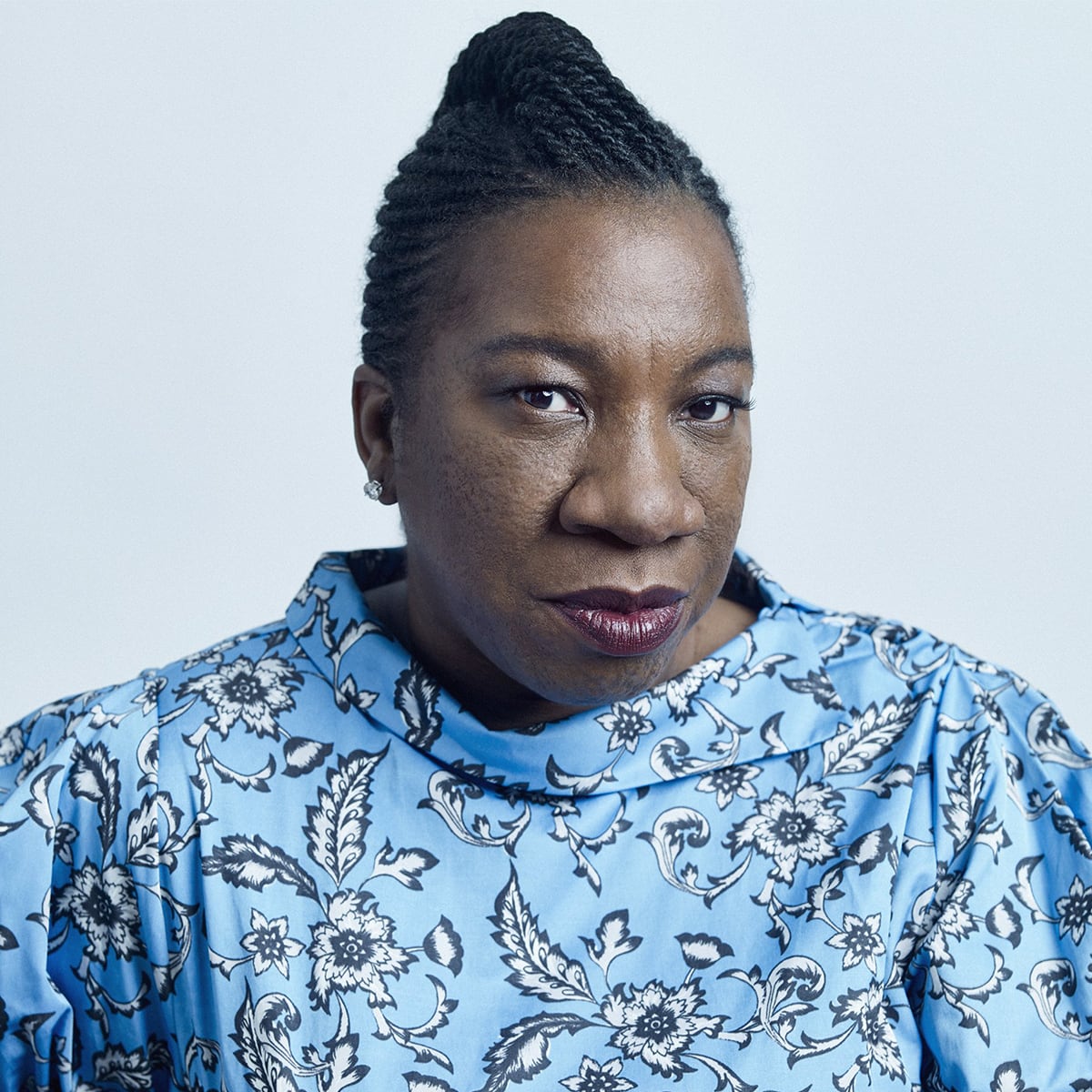 When social media give you a voice worldwide

Also on July 1 at 8:30PM, CCCB will welcome Khalida Popal, an Afghan football player that will talk about her experience as director of the Girl Power Organization and as founder of the first women’s football team in the history of Afghanistan. She will be interviewed by journalist Laura Rosel.

Illustrators Paula Bonet and Raquel Riba Rossy will be the main characters of the third day of Cruïlla Talks. Two artists closely linked to the protection of women’s rights and freedom. On July 4 at 7PM they will discuss these topics at Centre d’Arts Santa Mònica.

When music is the network

Tiken Jah Fakoly, Ivorian protest singer-songwriter, and Òscar Camps, activist and founder of NGO Proactiva Open Arms, will talk about social injustice, discrimination and poverty around the world. They will be interviewed by La Vanguardia’s correspondent in Africa, Xavier Aldekoa. On July 5 at 5PM at Museu de Ciències Naturals de Barcelona. 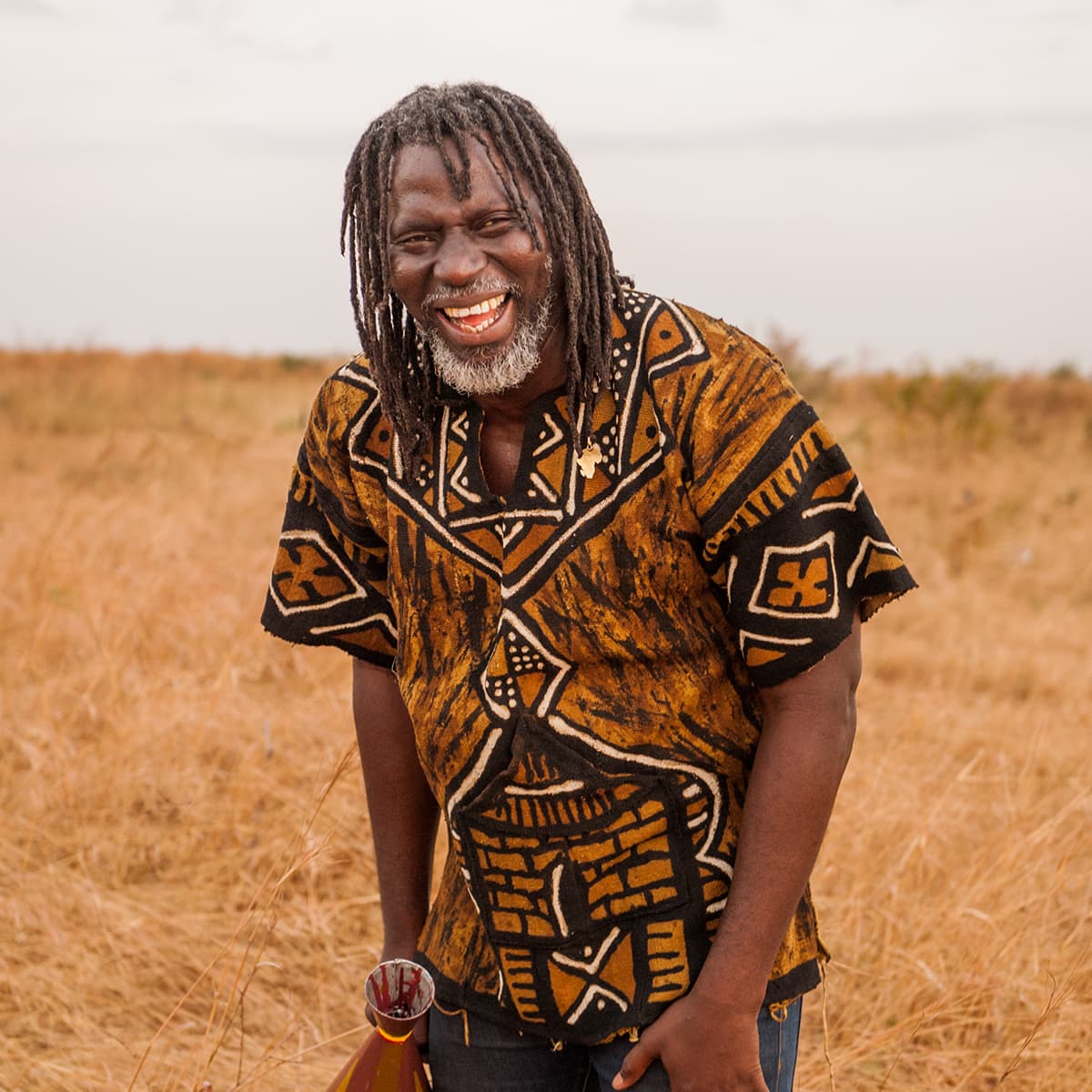 How to fight populism with culture

Brazilian musician and activist Marcelo D2 arrives at Cruïlla Talks with a very critical attitude against the extreme right and, specifically, against Bolsonaro. On July 6 at 5PM, journalist and writer Òscar Broc will be the moderator of this conversation at Museu de Ciències Naturals de Barcelona. 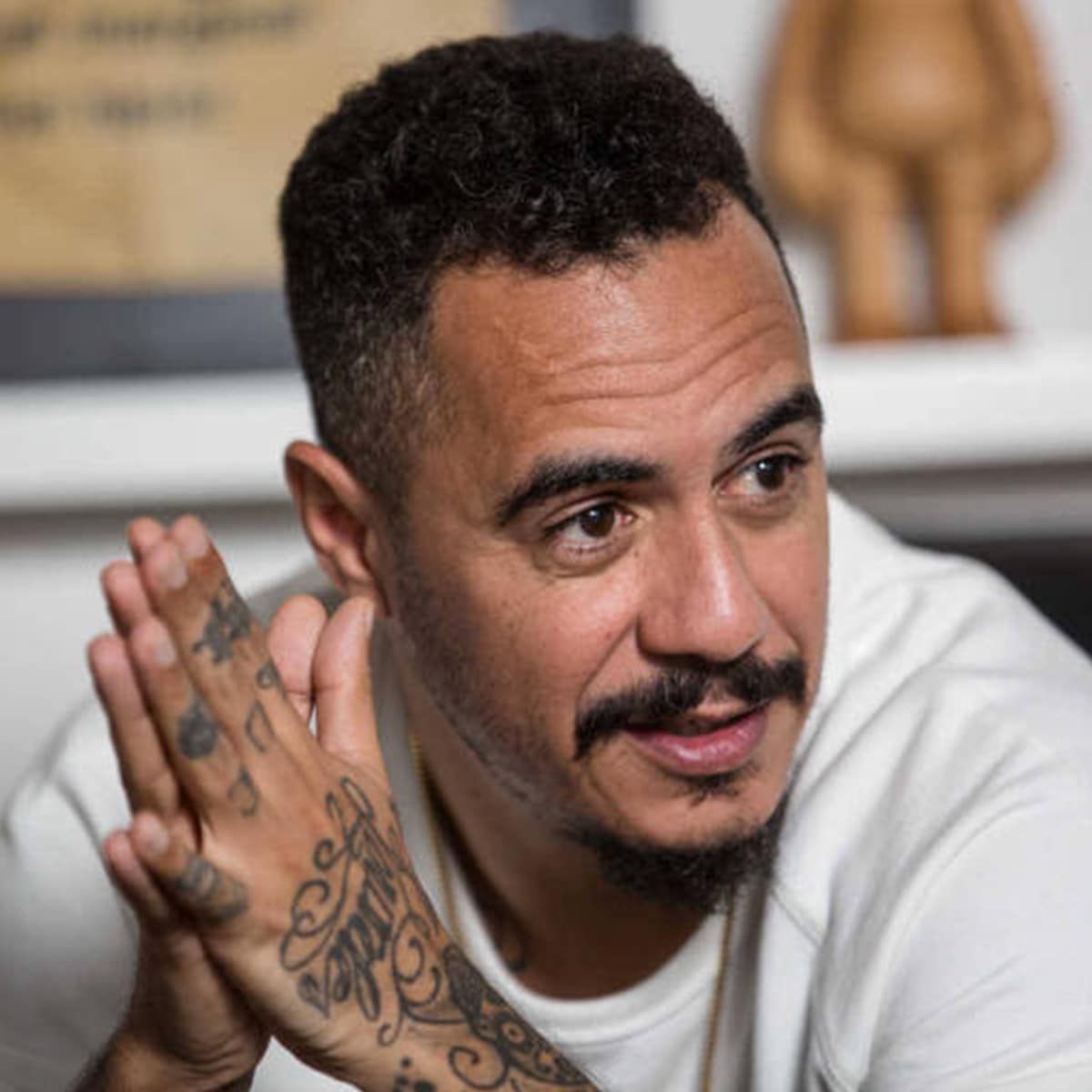 A look at the world that surrounds us

To attend any of these talks, you will need to make a 2€ donation, that will be entirely destined to Proactiva Open Arms. A solidary contribution that enriches you twice.

Because culture goes far beyond than music, art or entertainment. It also implies knowing the world that surrounds us. That’s the reason why a festival that promotes culture could not ignore knowledge and information. Because information will make us free and freedom is a fundamental right.

Free yourself with Cruïlla Talks!