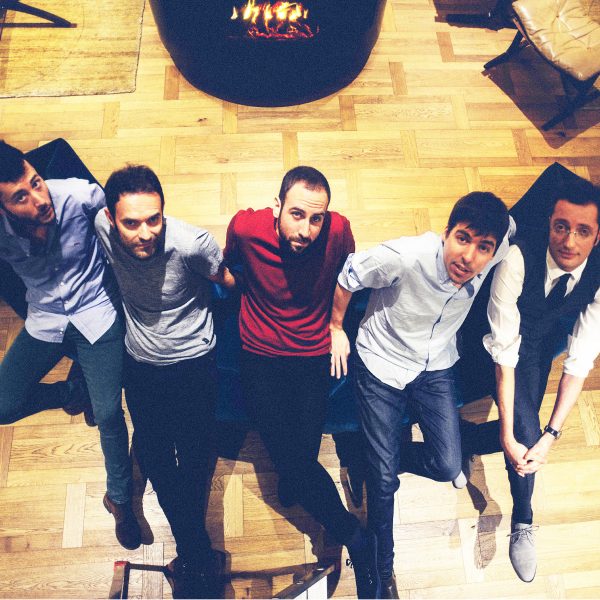 One of the most unclassifiable bands from recent years

Blaumut is a music group that combines folk with pop, classical music and singer-songwriting. This is the line that begins their Wikipedia page. And if this wasn’t enough, the band also announced prior to the release of their most recent album that this one would also include electro elements.

With all this information, it seems logical that this album be called Equilibri, because it’s only with an incredible amount of equilibrium between all these influences that Blaumut has become one of the most interesting bands in the Spanish music scene.

To all these virtues, we can add two more which haven’t even been mentioned yet: lyrics that take all their creations into a unique universe, and live shows capable of winning the hearts of those who don’t know the band whilst also amazing those who do, thanks to their chameleon-like ability to adapt their performances to every venue and audience.

What will they have prepared for us at Cruïlla, in the middle of July and right by the sea?