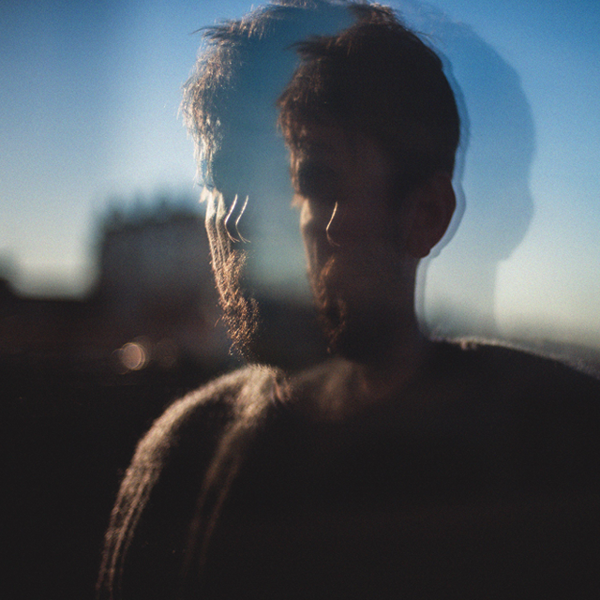 One of the festival’s old favourites, Pau Vallvé is coming back in 2017 with not just one, but two albums – a double-disc featuring 22 songs. The 15th album of his discography, and the fourth recorded under his name. After a 90-show tour for his last album (Pels dies bons, 2014), including the European tour about which he released a 14-part documentary a few months ago, he is now returning to the stage. In typical Vallvé fashion, he’s brought a new ensemble with him to present this new double-disc in concert. The artist, who is already well established in the country’s musical scene, is hitting the stage with a more electric and powerful concert than ever before.