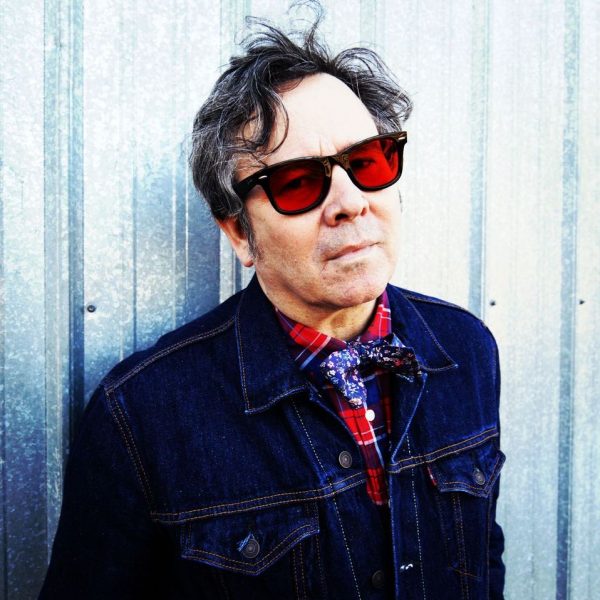 Grant Lee Phillip’s concert will take place on January 28th 2022. If you had already bought tickets for this show, they will be valid for the new date.

The quiet place in our daily storm

Grant-Lee Phillips is one of those voices that bring you to a safe place. One of those that isolate you from noises when you need it most, giving you a whole new perspective.

He just needs to play his guitar to catch you. He makes you feel better. “We can laugh at darkness, fight against it or drive it back to its hole”, the Californian artist says.

His musical career has been a rollercoaster. At first he was the vocalist of the Grant Lee Buffalo trio and then he started experimenting with electronic sounds and country-folk, until he found a more personal and intimate style. But, during this whole time, he pursued just one goal: to calm ‘social anxiety’ by conveying his illusion for the improvement of the state of things.

If you want to listen to Grant-Lee Phillips’ optimist sound, don’t miss his live show! Next January 28th 2022 at Sala Sidecar!

Buy here your tickets for Grant-Lee Phillips at Sala Sidecar:

If you aim to convey messages of peace, you need to keep calm and be confident about your music. This is why he likes to be present during the whole recording process. “Before we finish, I need to have participated in every single little part of the album”, he states.

This is how he achieves to transmit an exact picture of himself with his music. Not only for his involvement as a producer, but also because he speaks about his personal life experiences in his lyrics. About his native American roots, about his experience as a father, his move from Los Angeles to Nashville and about the shattered society in which he has to live. A hard context that he always faces with particular light and hope.