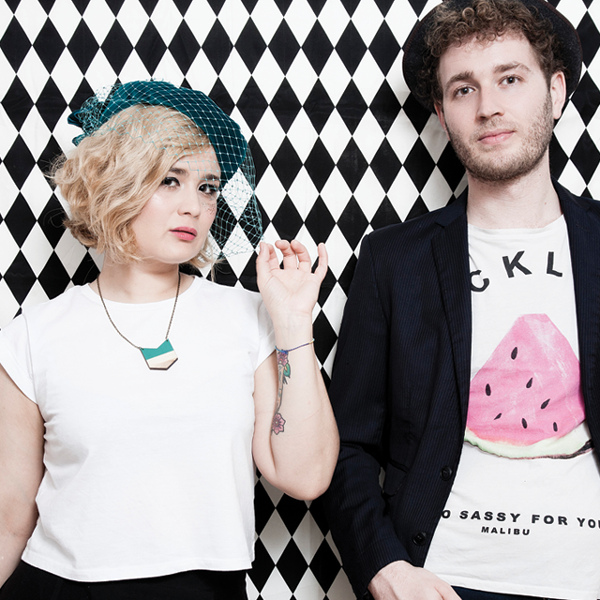 A group that moves and amuses in equal measures

Tremenda Trementina have been making a racket for a few years now. On the back of the two EPs Sangre Pop (2014) and Olivia (2016) and numerous concerts, the group has been gradually collecting more and more fans from the world of indie. They have developed a blend of post punk and rock, mixed with trademark pop and Spanish folk roots. Indeed, a playlist of their best songs could easily serve as a soundtrack to a rollercoaster of emotions. Sometimes they’re up, sometimes they’re down, but they always manage to sound like themselves. And they sound damn good.

A balance between the most classic pop and the most contemporary punk, with the vision and soul of a band in constant evolution.