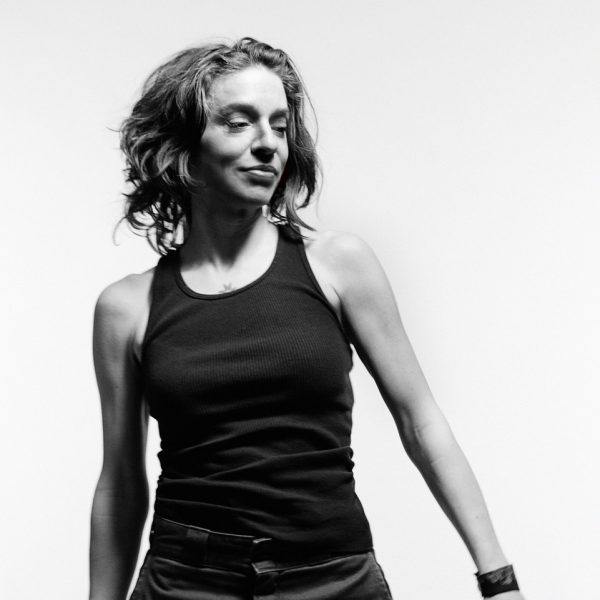 One of feminism’s voices of reference, needed more now than ever before

With the black clouds that loom over US politics, a figure such as Ani DiFranco is categorically relevant and necessary. The singer-songwriter from Buffalo, New York, founded her own record label, Righteous Babe Records, at just 18 years old. Right from the beginning, DiFranco wanted to portray herself as a woman in charge of both her own destiny and that of her music. She didn’t delay in asserting herself as a feminist symbol, in harmony with the riot grrrl movement. But before the furious electricity of fellow women of her generation, she has always appreciated the acoustic guitar in the same way as Woody Guthrie, as “a machine that kills fascists”, although this hasn’t prevented her from enriching her own brand of folk music with influences drawn from other styles.

This year, Ani DiFranco will release her 19th studio album, Binary, which will become a loudspeaker for all those who reject monolithic and hetero-patriarchal thinking. Cruïlla Festival is moving with the sisterhood more than ever before!