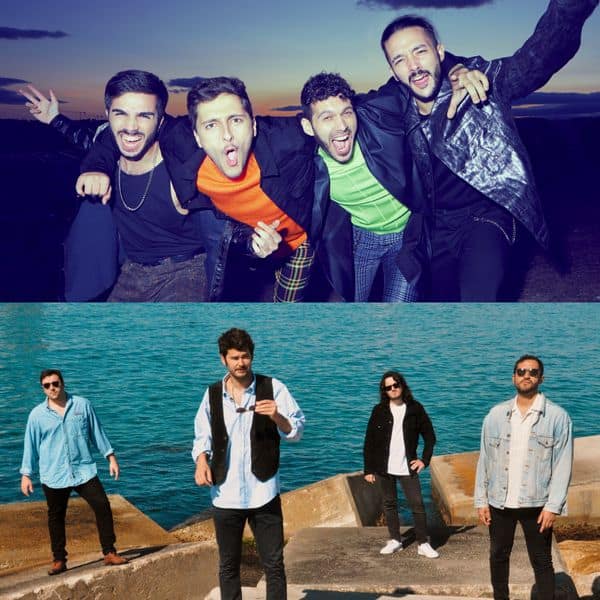 are shoegaze and distortion, a torn voice, a fire that spreads quickly. With only two years of history, the band from Cartagena has become a revelation in the national rock-pop scene. Their lyrics speak of love, youth and the future. Their single Antiaéreo and their recent album LA NOCHE have proved to be a phenomenon that continues to attract fans. Now, it’s time to experience the full power of their live show.

Since their formation in 2015, Ocata‘s hallmark has always been telling stories through pop songs. The four members of the band have set themselves up as meticulous observers of their reality and their time, capable of recording them in three-and-a-half-minute songs. We discovered them at Cruïlla XXS, where they premiered with a sold out show and opened a second show to accommodate all their fans. Now, Ocata is coming to Cruïlla Primavera with just one date: don’t miss out!