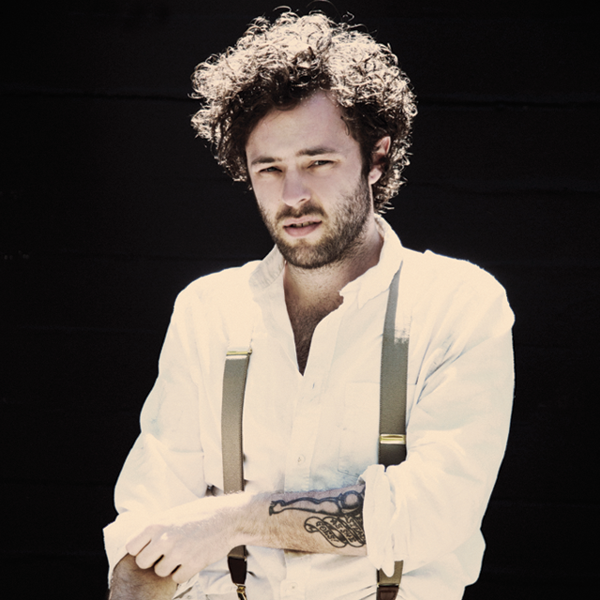 The hands of Aron Michael Ekberg, more commonly known as AronChupa, are worth their weight in gold. Other than being one of the most sought-after DJs of the hour, this young Swedish is a professional football goalkeeper. His musical path began with Albatraoz, a group made up of a few of his teammates, but he later ventured out as a solo producer, often accompanied by the charming voice of his sister Nora Ekberg, with whom he recorded the successful singles “I’m an Albatraoz” and “Little Swing”.

His love for the striking rhythms that occur in jazz and electronic have made AronChupa one of the biggest talents in electro-swing and an ally of Parov Stelar, who is also appearing at the festival. Safe to say our summer nights will be cooler than ever with his music.