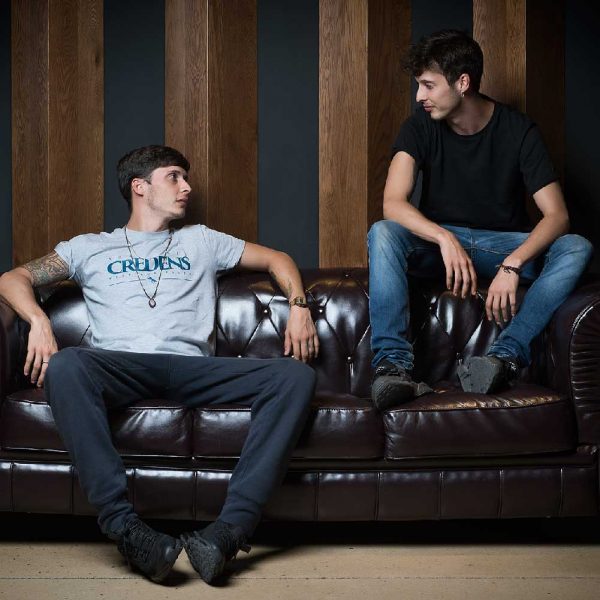 Ayax y Prok (or Ayax and Adrián, their real names) are two twin brothers born in Granada in 1991. Since they were very little they developed a great interest in knowledge and poetic composition, and they have earned the respect of their fans with their rap with conscience.

They themselves say that their lyrics are hard and, at the same time, poetic and that they lose even their last drop of sweat and tears in their performances. We will be witnesses of his brutal energy on July 4, 2019 at Parc del Fòrum de Barcelona.

With your ticket for Thursday, 4 you will not only see Ayax y Prok live, you will also be able to see the performances of Natos y Waor and Lildami.

After almost a year apart they put together their experiences, written during this period, and started to compose together and to think of a common project as a group. A charge of dynamite in the form of experiences to be exploited.

From that moment on, their work has not stopped growing, being very prolific in the writing of new songs. The twins make the revolution an art, without giving up at any time their true religion: pure, old-school and uncut rap. And few do it with such force and substance.