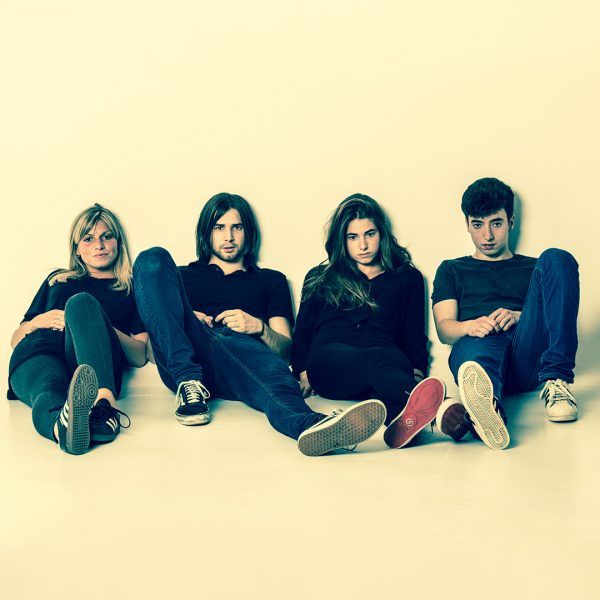 A post-punk band from Munguía with new wave influences and songs in Basque and English, Belako went from playing in front of friends and relatives to supporting Elvis Costello in just one year.

It seems like the start of an Isaac Asimov novel, but it’s the story of brothers Josu and Lore Billelabeitia, Lander Zalakain and Cris Lizarraga, four musicians who decided that they weren’t going to play by the rules.

Six years since their explosive beginnings, Belako continue to grow and they’ve finally arrived at Cruïlla after performing their astounding live shows at the biggest festivals in Spain and Latin America. At Parc del Fòrum, they will present Render Me Numb, Trivial Violence, their fourth album, which will be on sale at the end of February 2018.