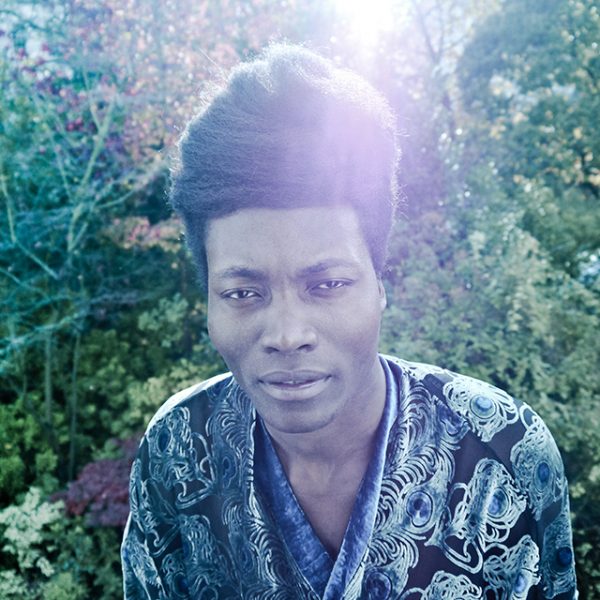 A unique voice and personality

With his wonderful voice and his lyrics flooded with outskirts poetry, this young singer-songwriter born in one of the most humble and conflicted neighborhoods in London has become a major surprise in last years’ music scene. His first album, “At Least for Now”, gathered a torrent of positive reviews and a Mercury Prize.

His tough childhood has left a mark in his music. Each one of his songs reflects a complex personality that transmits vulnerability, dramatism, endless talent and emotional power; all these unique traits captive the listener immediately.