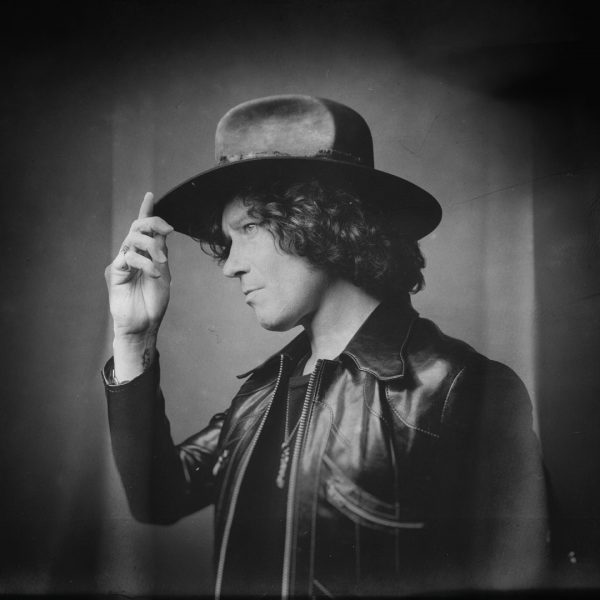 One of life’s little ironies: in the middle of the eighties, a group of young people from Zaragoza began making a considerable racket whilst proclaiming themselves to be heroes of silence. At the helm was Enrique Bunbury, who would soon become a symbol of Spanish pop music all over the world.

With his irrefutably magnetic presence, over the years he has become one of the biggest proponents of the poetry that can be found in rock through his Spanish-language songs.

In 2016 on stage at Cruïlla, Bunbury gave an explosive and striking adaptation of his biggest hits inspired by the Latino sounds he is greatly passionate about.

Now, the singer returns to the festival to perform the songs from his magnificent most recent work, Expectativas, a compelling and critical album about global reality, which includes a new batch of tracks including Cuna de Caín and Parecemos tontos.