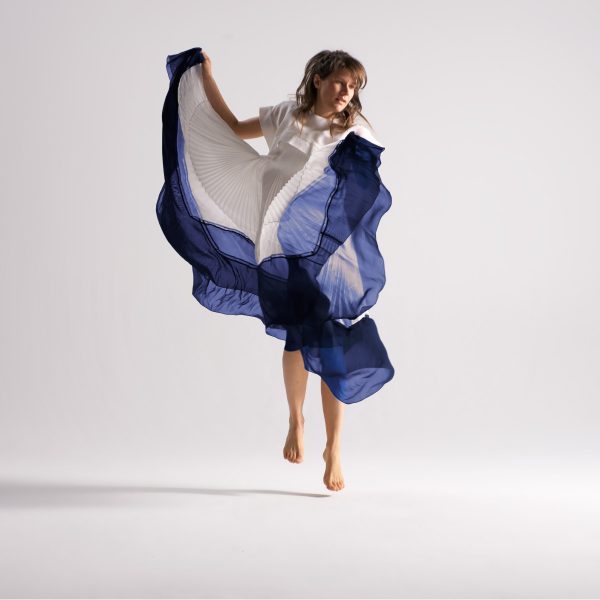 The new (and peculiar) lady of the French ‘chanson’

Before walking her own path, Camille had become famous for being part of the band Nouvelle Vague. Shortly after, in 2002, she released Le Sac de Filles, and there started a critical and commercial success that has never left her. Since then, Camille has progressively turned into a pop artist that transcends the genre.

This French artist is, by her own merits, the new voice of the French chanson, and she will be presenting her new album OUÏ at Cruïlla, an LP that was published last June. The recording lasted more than a year and took place at La Chartreuse, a monastery of the 14th century in Avignon. The album was inspired by her recent second motherhood, a psychedelic and transforming period away from something as boring as maturity.

Camille is a special, eccentric artist, often compared to Björk. In her career we can find almost anything: from whispers to shouts, all kinds of bodily percussions, a single note that crosses the 15 songs of her album Le Fil, elastic drums or medieval songs sung a cappella from the center of a cathedral.

A mysterious and experimental woman, master of herself, a beautiful rara avis in the current music scene.