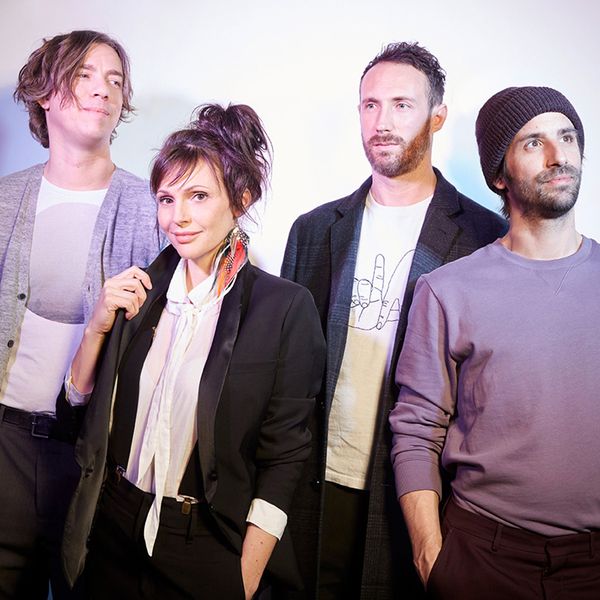 Due to the difficulties to celebrate their concert on the scheduled date, Caravan Palace have decided to reorganize the dates of their tour. Thus, their performance has been postponed to December 2nd, 2021. The set times remain unchanged and the same tickets are valid for the new date.

The biggest swing party of the year

Caravan Palace is not only a group near to musical perfection, but also one of the most danceable groups ever seen live. A swing band who create frenetic beats on stage, while Zoé Colotis leads, sings and dances her feet off. And, even when you have been dancing for a while, you can’t stop moving until she stops performing.

We found out about her contagious rhythm at Cruïlla Festival 2015 and Cruïlla de Tardor 2016. And we want more, because we already miss their energy. You can’t dance their music without a smile and their live performance is a life celebration.

Caravan Palace comes back to Barcelona on December 2nd, 2021 at Razzmatazz. With Parov Stelar‘s permission, we think that it will be the biggest swing party of the year. It’s clear that all swing lovers will be there, but anyone who loves a good party should join this experience.

Get your tickets for the Caravan Palace show here:
Advance Tickets: 25€ + fee

Caravan Palace it’s said to merge Django Reinhart and Daft Punk in one band. And this is the most exciting feature of this French group: their combination of vintage and electronic music.

But their last single, Miracle, comes closer to funk and gets away from swing. It’s a tribute to fertility. With one of the classic animated videos of the band, a modern sound and a bass line you can hear in a loop during a whole day.