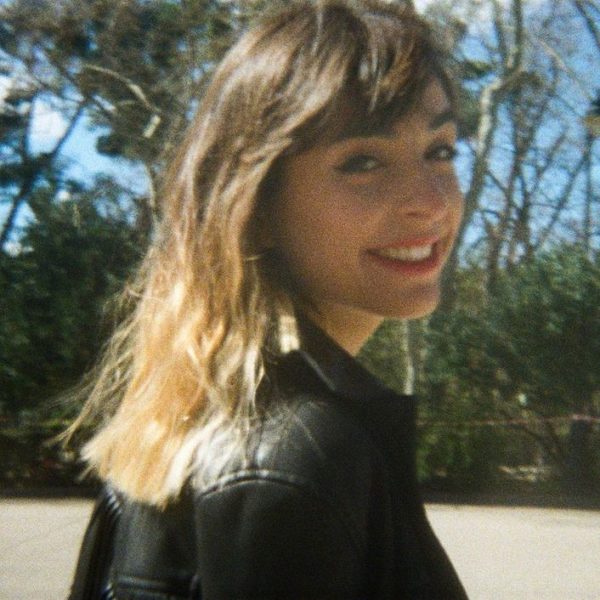 Many people will know Maialen Gurbindo for taking part in the spanish singing talent show Operación Triunfo 2020. It’s her musical alter ego, though, the one that she’s been carefully building up for years and with which she has made a leap forward. During her time in the contest, the Navarrese singer already had her sights set on her most recent project, Sinapsis. A project that she’s been developing for four years where artist and project have matured together and where, with the help of Chica Sobresalto‘s persona, Maialen has been able to portray her soul in each of the songs on the album.

Dopamina, Endorfina, Adrenalina… the songs’ names on the album show the influence of psychology on her work. And it is with a magnificent exercise of introspection and catharsis that Chica Sobresalto returns to the stage, almost in a state of mental nirvana. After the jump to fame as a talent show star , the young singer now begins to take the shape of the great singer she’s aspired to be since she was a teenager.

You have to present one of the following certificates issued by a public health service.

Check that your COVID passport gives you access here: https://verificacovid.gencat.cat/