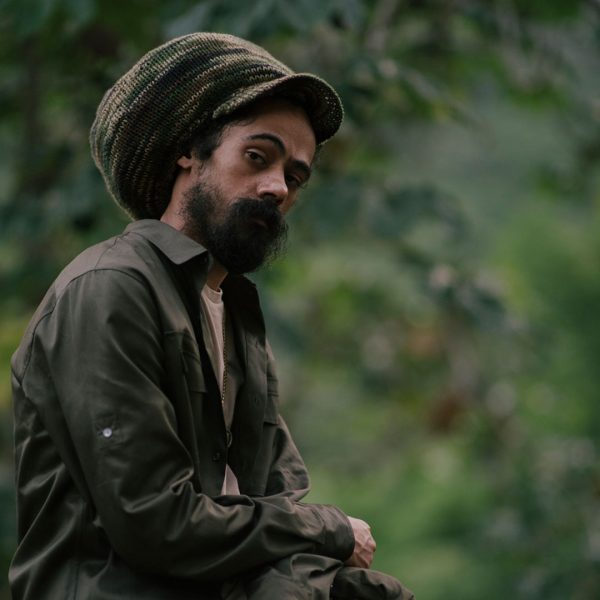 The king of dancehall, once again in Barcelona!

For all of us who work at Cruïlla (and for all those who experienced it too, we believe), one of the most exciting moments in the history of the festival was the performance of Damian “JR. GONG” Marley in 2015, which was also his debut in Barcelona. There, a special bond was created that we hope will last for many years, and which we will renew in 2018 with a new visit from the youngest son of Bob Marley.

Having started in music when he was just a teenager, Damian Robert Nesta Marley adopted the alias of “JR. GONG” as a tribute to one of his father’s nicknames -“Tuff Gong”- and soon he created his own voice, as much inspired by reggae as by dancehall and hip hop.

His second album, Halfway Tree, won him a Grammy for Best Reggae Album, and with Welcome to Jamrock, he definitively became one of the stars of 21st century Jamaican music. His brilliant career recently culminated in Stony Hill, released in July 2017, in which Damian continues to modernise reggae with productions inspired by the most exciting new trends.

He has just released a new album and we could not pass up the opportunity to welcome him again as he becomes one of the artists who is directly associated with Festival Cruïlla.