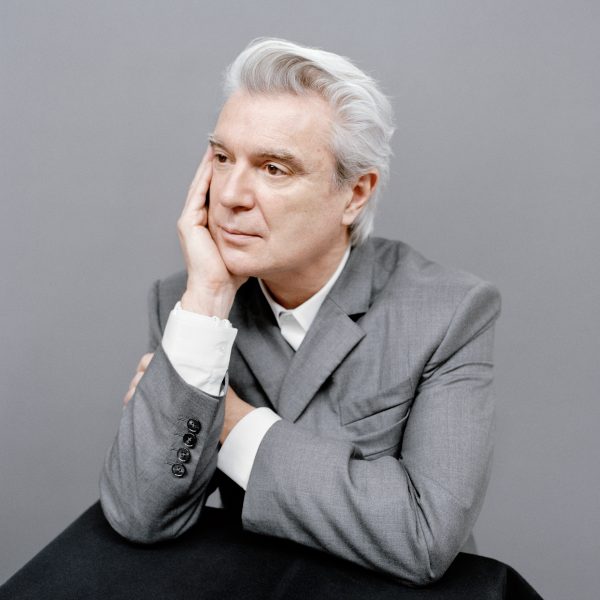 New wave icon, cult filmmaker, purveyor of world music, studious sound creator… definitions abound and are also surpassed by David Byrne. We’re talking about a multidisciplinary artist, who at the helm of Talking Heads marked the course of the most advanced pop music, and who opened up a wide range of avant-garde possibilities with his collaborations with Brian Eno.

More recently, he has written a musical inspired by Joan of Arc, participated in multimedia projects, written an essential book called How Music Works, and has torn down generational barriers to work with one of today’s most cutting-edge voices, Annie Clark, a.k.a. St. Vincent.

What’s more, Byrne was also a pioneer when it came to discussing the Western and Anglophone musical canon, adopting Latin and African influences in his work, and founding record company Luaka Bop, which since 1990 has been a benchmark in music editing all over the world.

He is possibly one of the artists that best represents the idea behind Cruïlla’s musical mission. His live shows are unforgettable, and he often incorporates trendsetting set design and choreography.