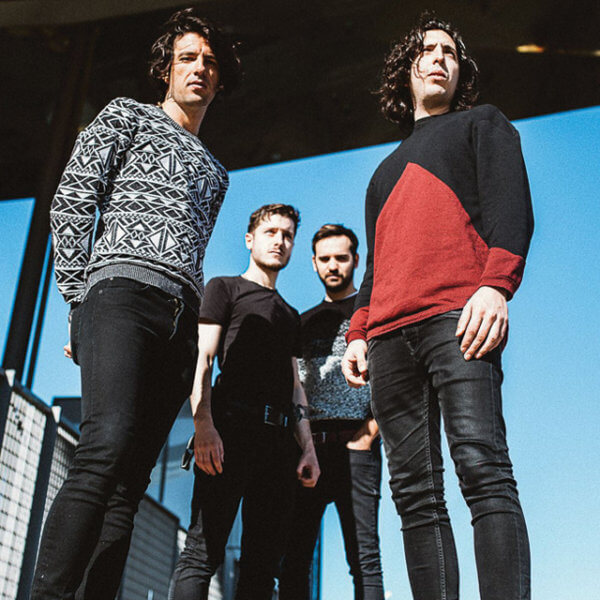 Deco Pilot is an alternative rock-pop band created in Liverpool, inspired by the 00s synth/pop renaissance and influenced by bands such as The Killers, The Bravery, U2 and Zoé.

Deco Pilot started combining these rock influences with atmospheric sounds and, after a year of connecting and melting their different musical ideas, their first EP “This City” was born, a collection of stories about life in a big city.

The quartet met originally at the Paul McCartney-founded music school in Liverpool. Recently, after their decision to move indefinitely to Barcelona, they have performed as supporting act for important bands of the indie-rock panorama, such as The Boxer Rebellion, Aurora and lA.

Deco Pilot just released their debut album, “Midnight Glory”, with which they aim to keep on growing and conquering new goals in their career. Can you think of a better opportunity to discover their work than at Cruïlla Festival?