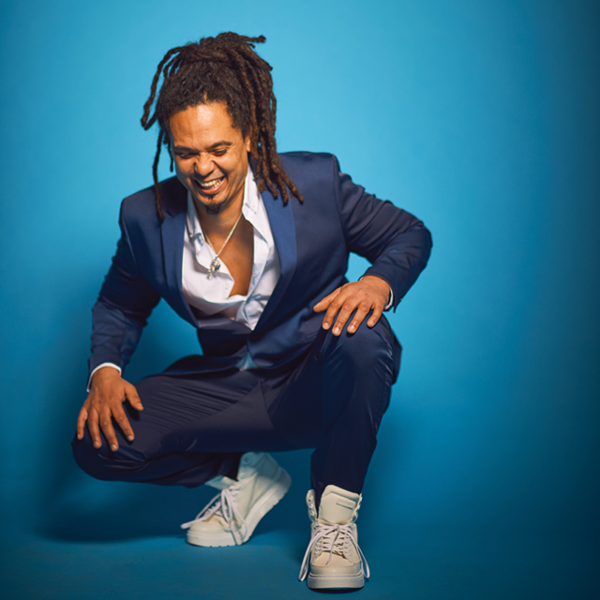 Seeed’s vocalist presents us the reggae of the future

One the biggest moments of the last Cruïlla was, without a doubt, the German group Seeed’s performance. Everyone was left hungry for more, so we didn’t hesitate to invite one of the group’s vocalists, the charismatic Dellé, to join this year’s line-up.

As a matter of fact, Dellé’s solo career arose as a reaction to the spectacular concerts given by his group, which brought them to fame beyond the reggae circuit. At the end of the last decade, and after having filled huge venues with Seeed, the singer felt the need to create a more intimate project, and so recorded Before I Grow Old – a personal and precious tribute to Jamaican music. Recently, Dellé has given his endeavour continuity with Neo, an album that, as its name indicates, brings the DNA of reggae to new and surprising territories. A futuristic vision of the genre that, when performed live, promises to leave our jaws on the floor.