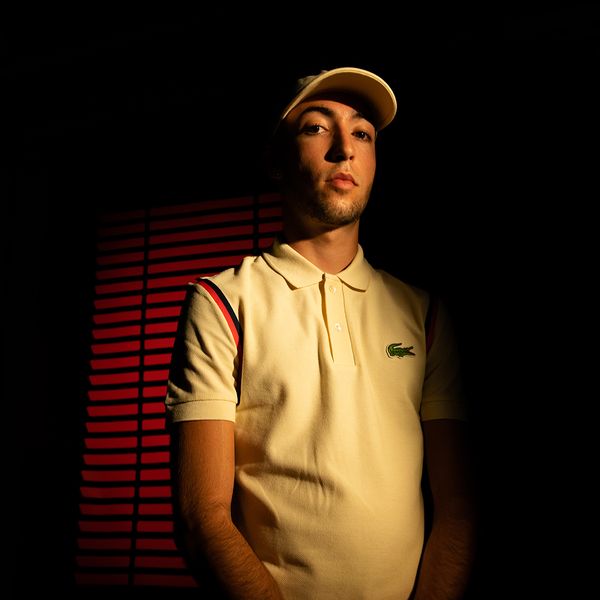 A new wave of urban music artists is emerging in Barcelona. If you know, you know. But for those who don’t, let us introduce you to one of its most promising stars.

El Bobe is a humble street artist who began experimenting with trap and hip-hop when he was still in Primary school. All he needed was a second-hand microphone that cost him “40 bucks”.  His lyrics, his wit, and some tremendous perseverance did the rest.

Bobe is also a very versatile singer. He doesn’t let any genre define him. Apart from mastering the art of trap and hip-hop, he’s also had a go with rythms such as afro-trap, afrobeat, dembow and mostly drill, the style that’s taken the new urban scene by storm.

If you want to witness El Bobe‘s magic on the mic live, your best chance is at the Cruïlla de Tardor! He will perform on November 25 at La 2 de l’Apolo.