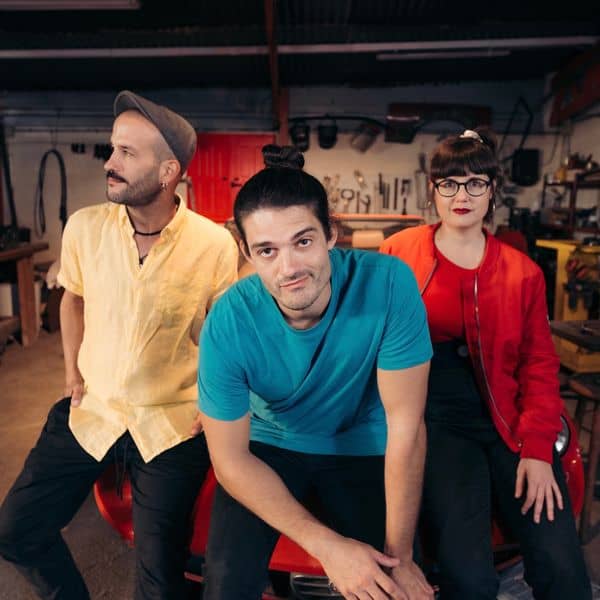 The current boom in Països Catalans’ music scene could not be understood without Els Catarres. The band is responsible for the resurgence of festive national pop music, achieving historic milestones that have marked a before and after in contemporary Catalan music. Els Catarres were the first active band to sell out the 4600 seats at Sant Jordi Club in a solo concert at Cruïlla Tardor 2019 and also the first band to sell out 7 venues in Barcelona in less than two weeks. And, as if that wasn’t enough, they have been awarded a gold record.

Els Catarres are a unique, unrepeatable and iconic group; a great headliner. After two years without going on stage, the group is making its debut in the literary world and is immersed in the production of its fifth studio album, the fruits of which will be released in 2022.