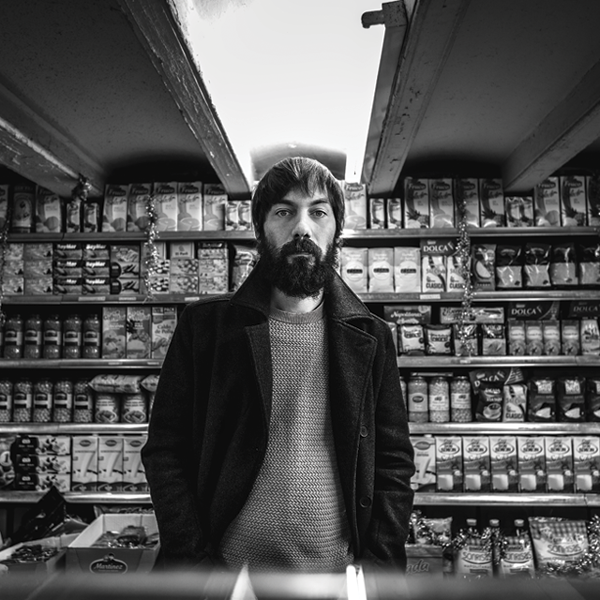 Standstill’s fire was extinguished a little more than a year ago, but the embers still burn on in the hearts of its members. Enric Montefusco, who acted as the group’s voice and creative force, has surprised us with Meridiana, a solo debut, which seems to be both a logical evolution and a turn to unfamiliar territories. The songs maintain a strong cathartic component, but with a shift to a more organic and earthly feel, guided by Spanish guitar and with nods to different styles such as chanson, Mediterranean folklore, the rhythms of flamenco… and the native language! The album also includes Montefusco’s first Catalan song, El riu de l’oblit.

A restless artist with a strong interest in staging, Enric Montefuesco knows that concerts are group rituals in which sounds, images and emotions dance in unison, and so we can only expect the very best from his performance at Cruïlla.