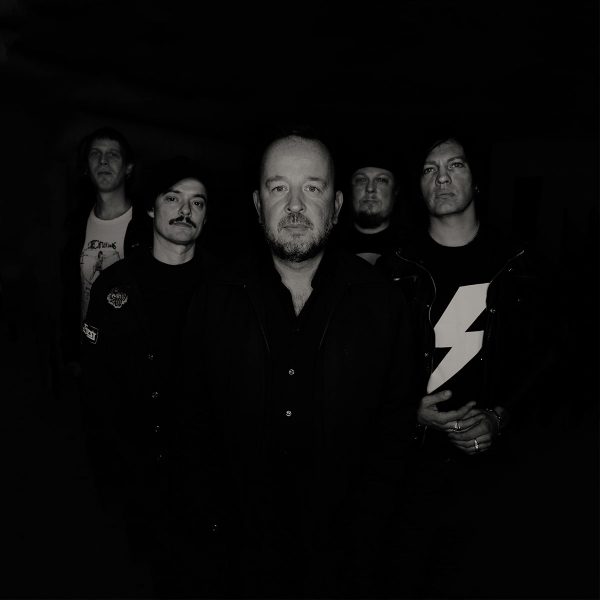 It’s only rock and roll (but I like it)

Gluecifer, the Scandinavian rock band that spread all over Europe 20 years ago, is back! If you weren’t there or if you were dying to see them again, your chance has come!

In 2004, they released Automatic Thrill, an album that became the best-seller of their career and that was often described as their artistic zenit. One year later, the band split up with the promise of never coming back together.

Fortunately, Gluecifer broke their promise and came back together to do what they know best: playing rock music. Congratulations to their fans in Spain: Gluecifer will perform in October in Madrid and Barcelona. They’ll surely prove that their sound is more alive today than ever.

Get your tickets for the Gluecifer show here:

Gluecifer’s career started in 1994. After a series of first releases with an underground profile, they reached an agreement with the label White Jazz, home of great bands like The Hellacopters. Between 1997 and 2005, the Norwegian released 5 albums and toured all around Europe and US.

In 2018, Gluecifer reunited onstage for the first time since their breakup and played some exclusive shows. They has an overwhelming welcome: they sold out their show in their hometown, Oslo, within minutes.

Five young Norwegian boys from rural areas moved to the capital to pursue a music career. That’s how Kosmik Boogie Tribe started their story as a band. They spent many years combining their gigs with different jobs as bartenders, sound engineers and booking agents at different clubs in Oslo. And, finally, they published their first album in 2012: Balls, Bullets and Blues.

Since then, with their rock deeply attached to the 70s tradition and inspired in Australian bands as Rose Tattoo, The Saints or The Victims, they have earned a great deal of fans in and out Norway. After three more albums, the band has become one of the most important representatives of Nordic rock.

And now they come to Barcelona as guest artists of Gluecifer! On October 24th come to jump and dance with their rock and roll at Cruïlla de Tardor!