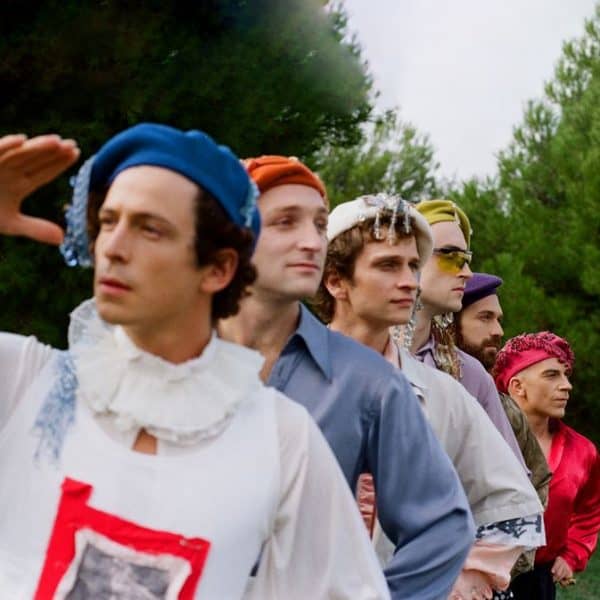 Influenced by the techno scene in Berlin, the city where the group was born, the 6 musicians who make up Habla de mí presente named their lifestyle, perhaps even more than their music, technorumba. Between tradition and modernity, techno and rumba, their main ambition is to delight souls and make bodies dance. The originality of their music, their stage presence and the sincerity of their compositions have guaranteed them continued success.

After moving from Berlin to Barcelona, 2022 will be the starting point for the band thanks to the release of their first album, which we will be able to enjoy on 23 April at Sala Wolf, as part of Cruïlla Primavera. And we are sure that it will leave no one indifferent.