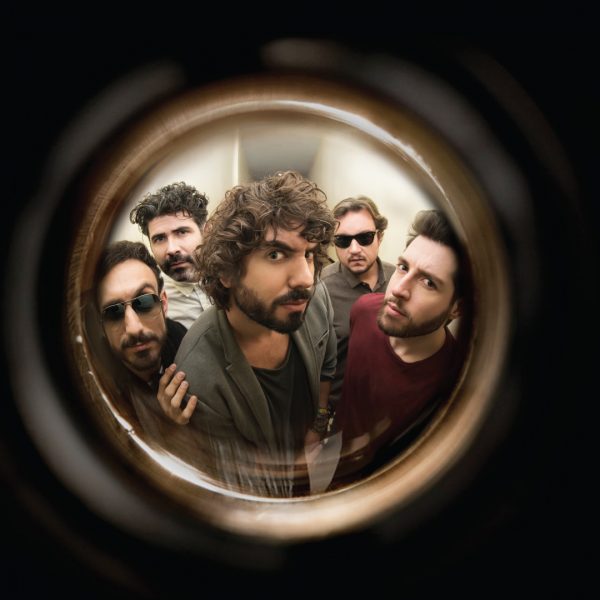 The band we were missing at Cruïlla

March will see the release of Autoterapia, IZAL’s new album which will put an end to their extensive fan base’s three long years of waiting. They are already eager to learn the group’s new songs by heart.

In fact, very few artists currently have the same rapport with their audience as this group from Madrid, formed at the beginning of the decade by already-experienced musicians who have found in IZAL their great life project.  They have achieved success from album to album and concert to concert, creating a poetic pop-rock with horizons of greatness, sung by the charismatic voice of Mikel Izal.

Start clearing your throats now, because at Cruïlla, it’ll be time to sing at the top of your lungs to Copacabana, La mujer de verde, Magia y efectos especiales… as well as all the upcoming songs that we are still yet to discover.

They are undoubtedly one of our audience’s most sought-after artists, and one of the few big names of Spanish indie-pop that we have not yet welcomed to the festival.