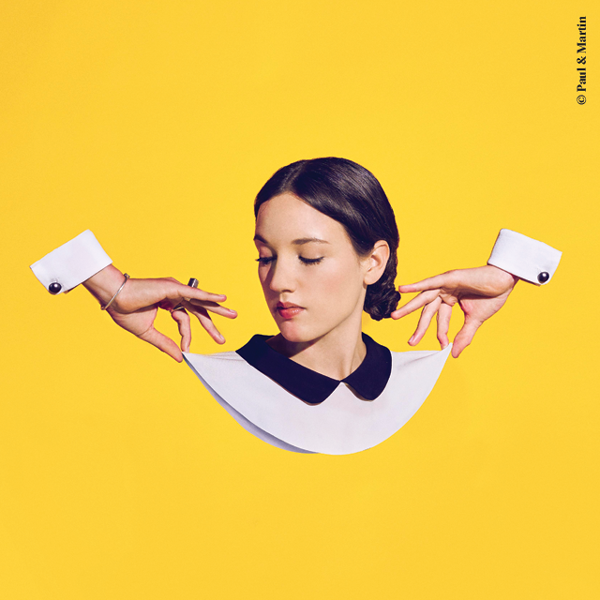 Jain spent her childhood and youth between Toulouse (where she was born), Dubai, Abu Dhabi and Pointe-Noire, in the Republic of the Congo. It was there that she met a local music producer known as Mr Flash, who introduced her to the art of programming rhythms. From that moment, Jain’s imagination went wild, applying the mixture of cultures and dreams that she had absorbed during her traveller’s education. From there, the raw materials of Zanaka (“childhood” in her Madagascan mother’s native tongue) came forth. An overwhelming debut, recorded in Paris and Kingston, in which pop, reggae, African and Arabic rhythms, electronic and soul are one and the same.

Jain’s big break came with her astonishing performance at the Les Victoires de la Musique ceremony, where “Come” was a total success. The speakers at Cruïlla are ready and waiting for the raw power of this new hit.