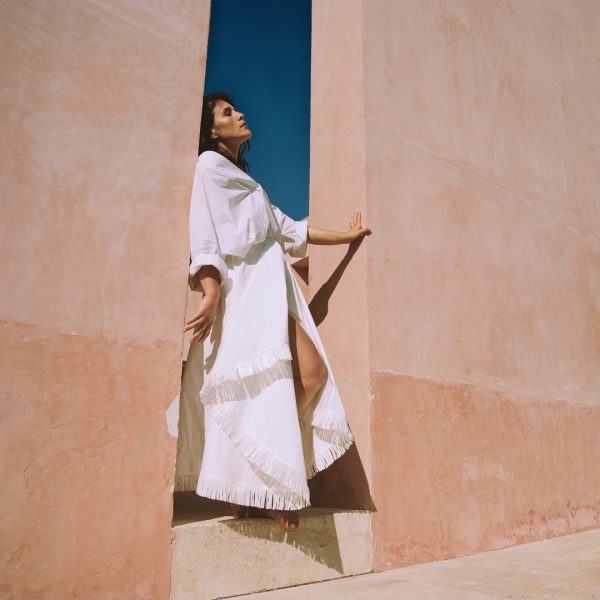 The new Sade arrives to Cruïlla

Like so many great voices of soul, Jessie Ware began her professional career in the background, performing as a backup singer for other musicians whilst awaiting her time to shine.

With every new collaboration –with Jack Peñate, SBTRKT, Sampha and Florence + The Machine– it became more and more obvious that she was a prodigy that deserved to be discovered. Her time came with Devotion, a sophisticated soul pop treatise that opened up the doors to success.

The British singer’s career continued to reach new heights with Tough Love and also with Glasshouse, which was released in 2017 and allowed her to reach a new level of maturity and elegance, immersing herself in a nocturnal romanticism that at live performances reaches stratospheric levels of emotion.

Jessie Ware is not yet widely known in Spain, but this will change at Festival Cruïlla, giving her talent the place it deserves.