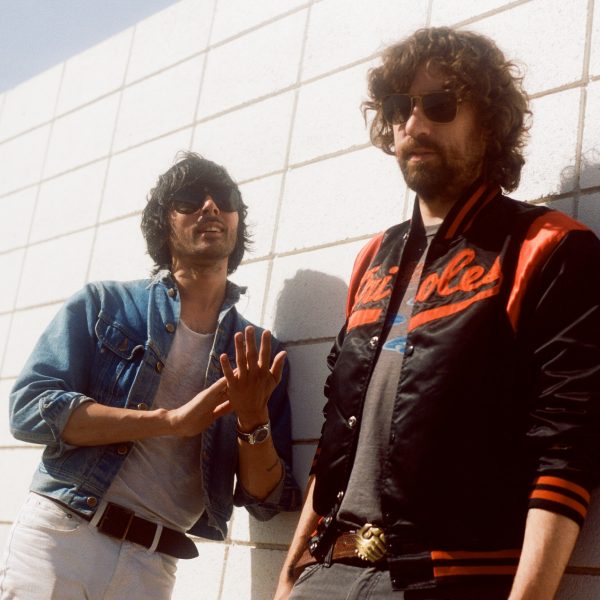 The most irresistible live set arrives to Cruïlla!

Fifteen years after the formation of Justice, everyone knows that when the neon cross illuminates the stage, the party is about to begin!

Gaspard Augé and Xavier de Rosnay will present the songs from their new album Woman in an spectacular live show that, without a doubt, will make us sweat big time!

Be warned: on Saturday, July 14th at Cruïlla, there will be justice for all. Get your ticket now:

There is probably no other symbol in western culture with connotations as explicit as the crucifix. Taking it for yourself can put you in a tricky position, but this didn’t stop Gaspard Augé and Xavier de Rosnay, who dared to use it to represent their electro music project, Justice.

This duo wanted to revitalise the French touch with hard beats of electrohouse and a paranoid atmosphere, with such a resounding power that it sometimes sounds like pure concert rock.

Fifteen years after their formation, with three albums –the most recent one, Woman, was released in 2016– and several tours in the bag, there’s no choice but to take to the dance floor and give it your all while the rhythmic bombshells of Stress, D.A.N.C.E., Civilisation and Pleasure ring out onto the stage.