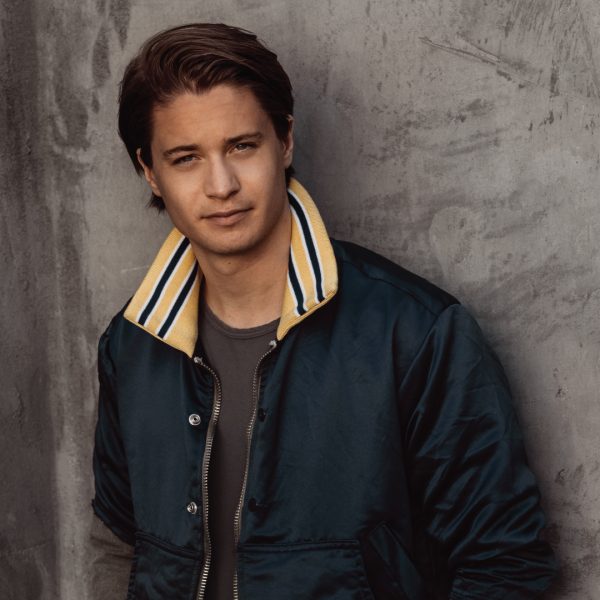 The magazine Billboard predicted that Kyrre Gørvell-Dahll, a.k.a. Kygo, was destined to become the next biggest EDM star when they first discovered him…

And they got it right! With only two albums in his pocket (Cloud Nine and Kids in Love), this young Norwegian musician is already selling out big arenas all around the world offering an amazing show with the best pop music.

Reality far surpassed even the most optimistic expectations: in record time, this young Norwegian’s project went from the privacy of his bedroom to the vastness of large concert halls. His music spans from electro dance to redefining the limits of pop, accompanied by a piano and a symphony orchestra.

Out of the multitude of singles and remixes and two exciting albums, Kygo has collaborated with today’s best voices from a stylistic spectrum as wide-ranging as his music: Ellie Goulding, Selena Gómez, Angus and Julia Stone, Gucci Mane, OneRepublic, James Vincent McMorrow…

And, since the end of a successful 2017, this year the artist has set off on his most ambitious tour yet, a show that promises to be memorable and that we will have the privilege of enjoying at Cruïlla.