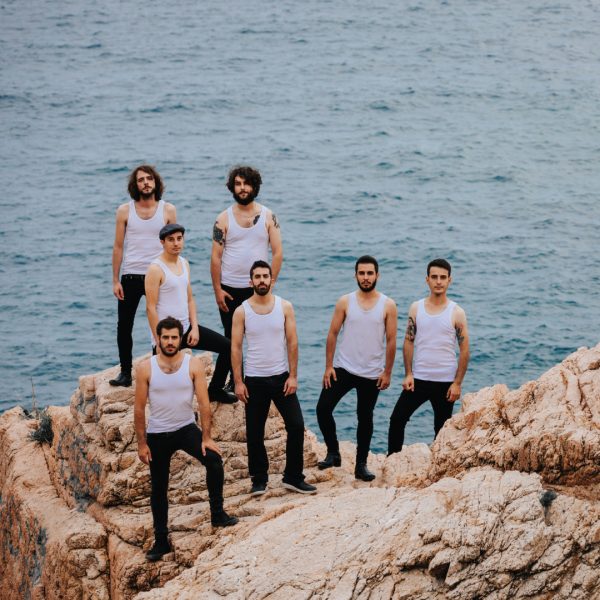 The emotion of passionate and honest folk-rock

When La Maravillosa Orquesta del Alcohol (better known by the acronym La M.O.D.A.) featured at Cruïlla in 2014, we presented them as a promising new group. Four years later, there is almost too much to say about them: La M.O.D.A. are still a young group, but are fully established and have a loyal fan base that aligns with the three pillars that make up the work ethic of this band from Burgos: passion, honesty and road travel. Lots of road travel, all over the peninsula in fact, but also across Europe and Mexico.

With each new step, La M.O.D.A. have been polishing their musical discourse, so much so that their recent album, Salvavida (de las balas perdidas), achieves a great richness of feeling. Produced by Diego Galaz in the Ultamarinos Costa Brava studio, the album is a celebration of fired up folk-rock, driven by the emotional, scratchy tones of David Ruiz, and is well imbued by the sea air and winds courtesy of the accordion.

And it will be there, by the sea, that we see them once again at Cruïlla, wiser but just as dedicated as always. And, not to forget, dressed in tank tops.